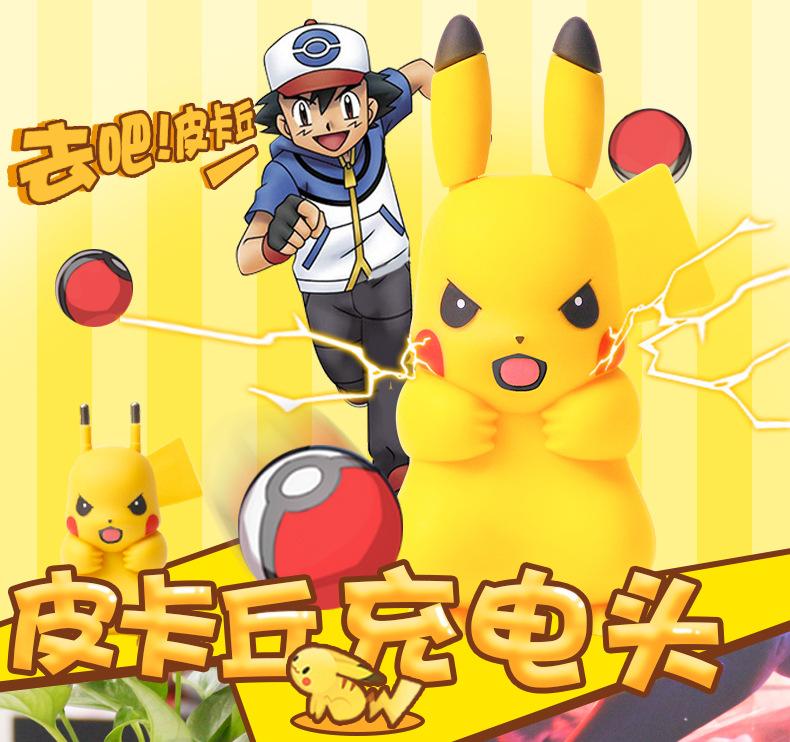 When a product becomes popular enough, fakes and knock-offs eventually emerge, trying to ride the wave of profit. One brand taken advantage of by posers is Pokémon, particularly Pikachu.

To use the Pikachu charger, one needs to take off the “ears” to reveal prongs that plug into the wall socket. There’s a one meter-long USB cable included, that can be connected to the little Pokémon’s posterior, as shown on the images below. 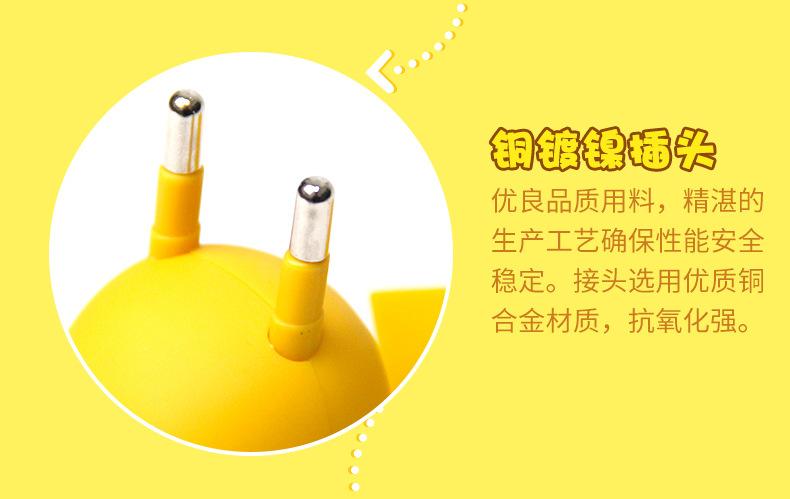 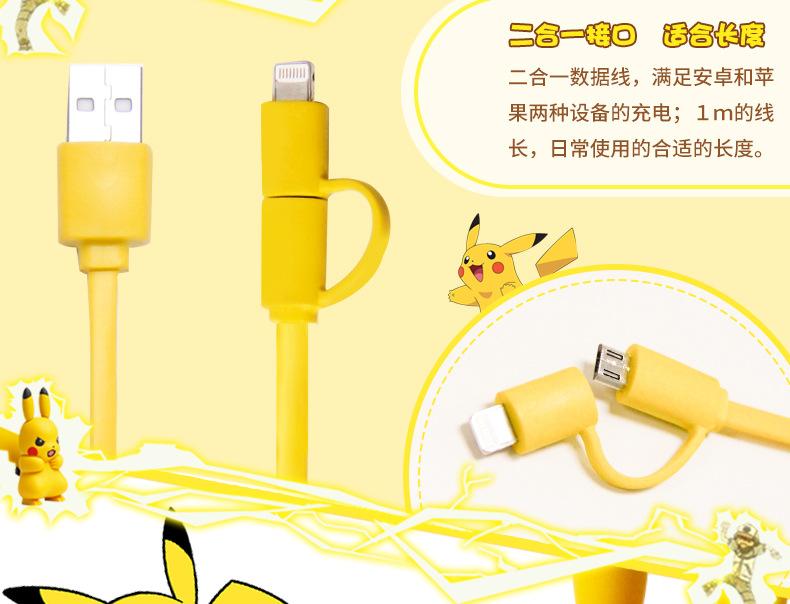 The cable comes with a microUSB connector and a USB-C adapter. Image: DH Gate

But as with most knock-offs, its marketed specifications, such as the amperage output, is consistently inconsistent. 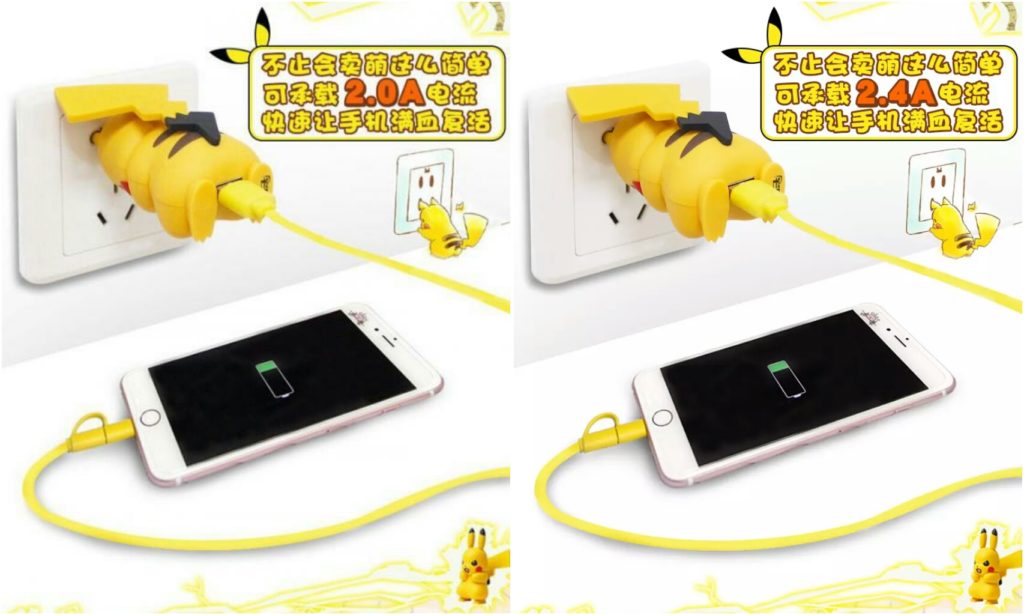 Closer inspection also reveals that the adapter lacks any markings that would make it an official Pokémon Company product. Online seller DH Gate stated that the item comes from China.

For those who don’t mind having a little unofficial merchandise mixed in with their Pokémon collection, the Pokémon Pikachu Portable USB phone charger can be purchased from DH Gate at a slightly expensive rate of $25.72 (roughly P1,270) per piece, excluding shipping. Bulk orders with a minimum of 398 pieces get a discount, leaving only $22.62 (roughly P1,100) per charger. Alfred Bayle/JB

WATCH: ‘Play-o-Wave’ keeps you busy with retro games while cooking your food