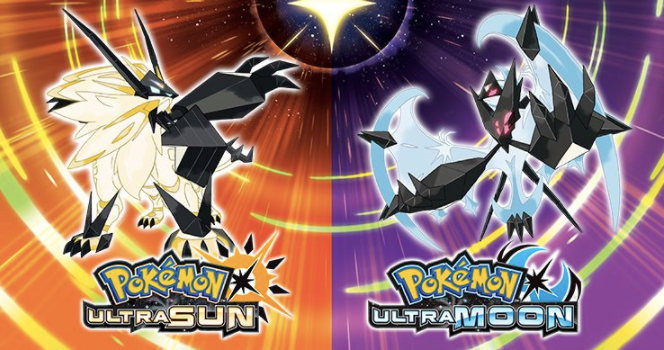 According to Kotaku,  the Nintendo 3DS-exclusive games “Pokémon Ultra Sun” and “Ultra Moon” will hit gaming stores on Nov. 17.

The sequels will feature an “alternate storyline” from its predecessor, along with new Alola Pokémon and other features. Pokémon  from previous generations, which did not appear in the original, will be available as well, the report said.

Although not much was teased about the upcoming games, a trailer shown during the Pokémon Direct launch previewed the return of Mega-evolved creatures, as well as a slick new look for the legendaries Solgaleo and Lunala.

Game Freak, however, confirmed that Pokémon Ultra Sun and Ultra Moon will not be playable on Nintendo Switch.

“We would like to address rumors based on a clerical error on the Pokémon press site; Pokémon Ultra Sun and Pokémon Ultra Moon are coming exclusively to Nintendo 3DS family of systems and are not due for release on Nintendo Switch,” the company said, as relayed by Game Spot.

“This listing on the Pokémon press site was made in error and is not indicative of future plans. Please refer to the Pokémon Direct for more game details,” it added.

Instead, an enchanced version of  “Pokken Tournament” will be released for Switch in September. Check out the trailer below.  Khristian Ibarrola /ra