LOOK: Limited edition PlayStation 4 to be released in time for E3 2017 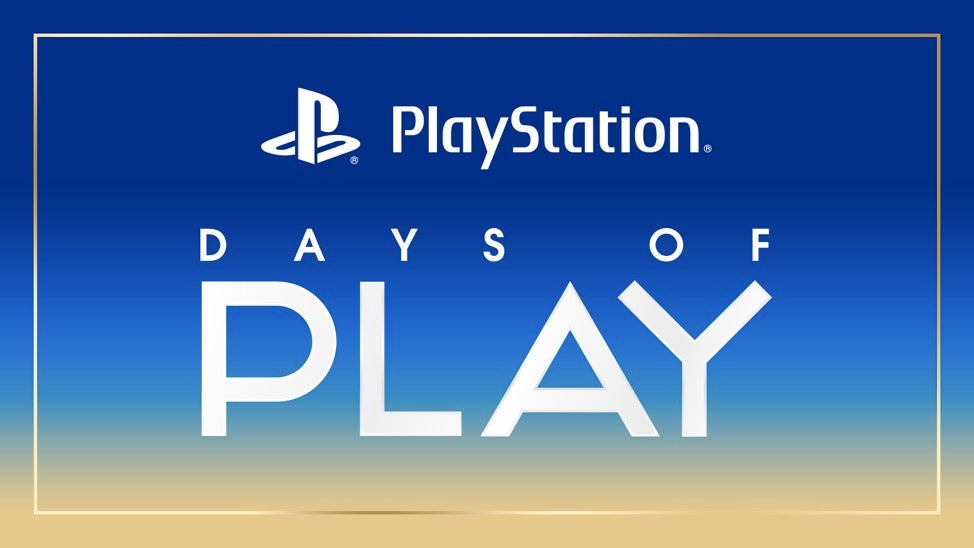 To celebrate the upcoming Electronic Entertainment Expo (E3) 2017, Sony has announced their “Days of Play” campaign which will introduce two new color variations of the PlayStation 4 (PS4). 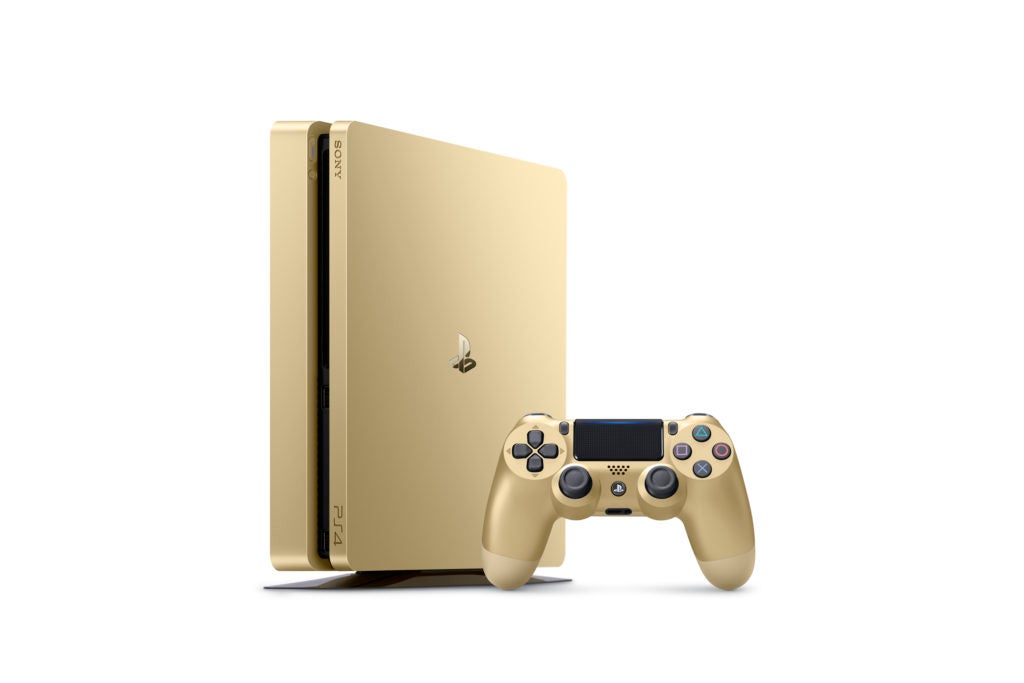 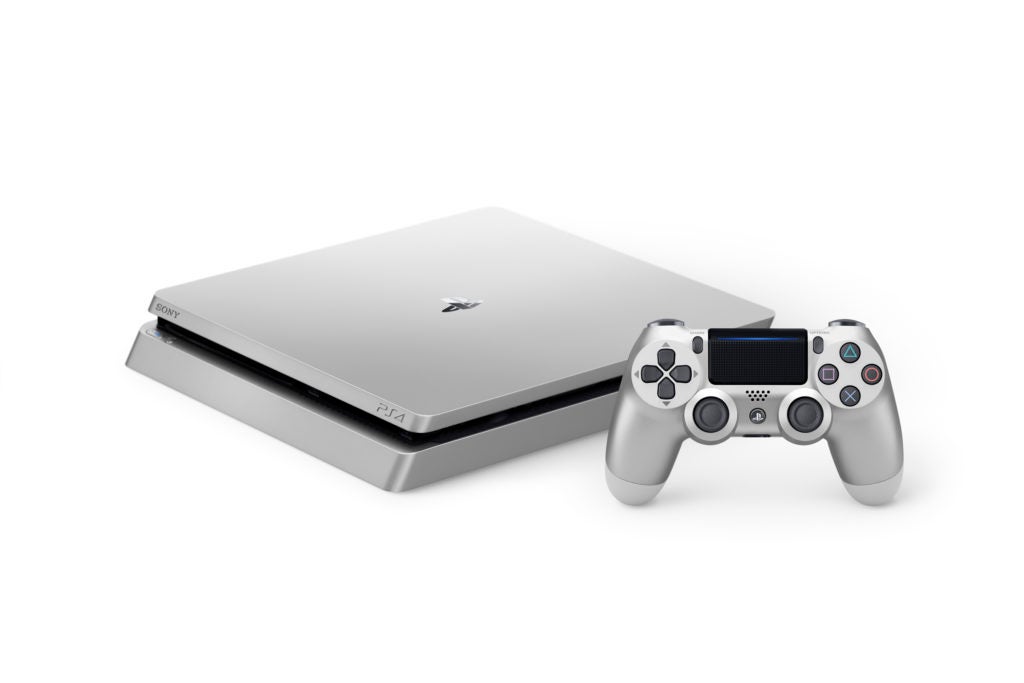 Apart from the color variation, the gold and silver PS4s will each only have an internal storage capacity of 500GB.

E3 is an annual trade fair that focuses on showcasing various upcoming games and game-related merchandise. For 2017, the event is scheduled for June 13 to 15 at the Los Angeles Convention Center. JB

End of an era: PlayStation 3 console shipments end in Japan