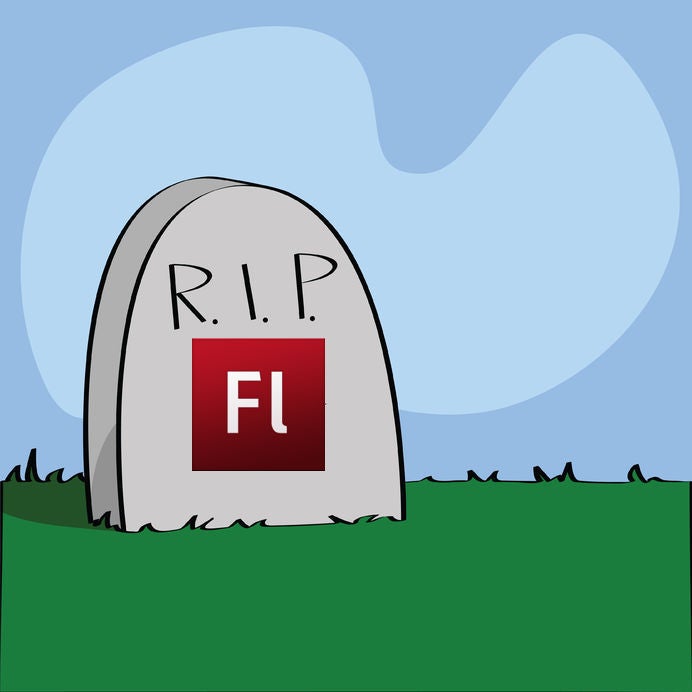 Adobe is making a move to permanently terminate it’s Flash Player feature—which many believe should have been done a while back.

According to an Adobe press release, the end-of-life (EOL) of the multimedia software platform is already in the works, as they are working with various technology partners like Apple, Facebook, Google, Microsoft and Mozilla, to create a smooth transition into open web platform.

It’s worth noting that Apple was that first company to announce the pull out of support for Flash content back in 2010.

As per Adobe’s plan, the company will stop updating and distributing Flash Player by the end of 2020. They are also encouraging content creators to migrate any Flash content, which includes games and video, to new open web standards like HTML5 and WebGL.

On the other hand, until the designated EOL arrives, Adobe will continue to support and issue updates for major operating systems including Windows, MacOS and Linux. These updates will include regular security patches,  compatibility updates and added features when necessary.

Meanwhile, the demise of Flash has been a long time coming and the mentioned Adobe partners have already implemented their own measures to limit Flash usage over the years.

Apple already stopped using Flash on it’s phones and computers since 2010, while Mac users still have the option to download Flash Player for Safari. However, Flash is not allowed to be made the default player to access online media  content.

An earlier report indicated that Google Chrome already pushed Flash aside late last year and made HTML5 the default player for video content.

Facebook also stated that they will be migrating their entire Flash-based web game library into HTML. The company also issued a guide on how to publish games from the Unity game engine to the WebGL open web standard.

After years of crawling on the ground half-dead, this old pioneering software for the interactive webpage is finally being laid to rest at last. Alfred Bayle/KI