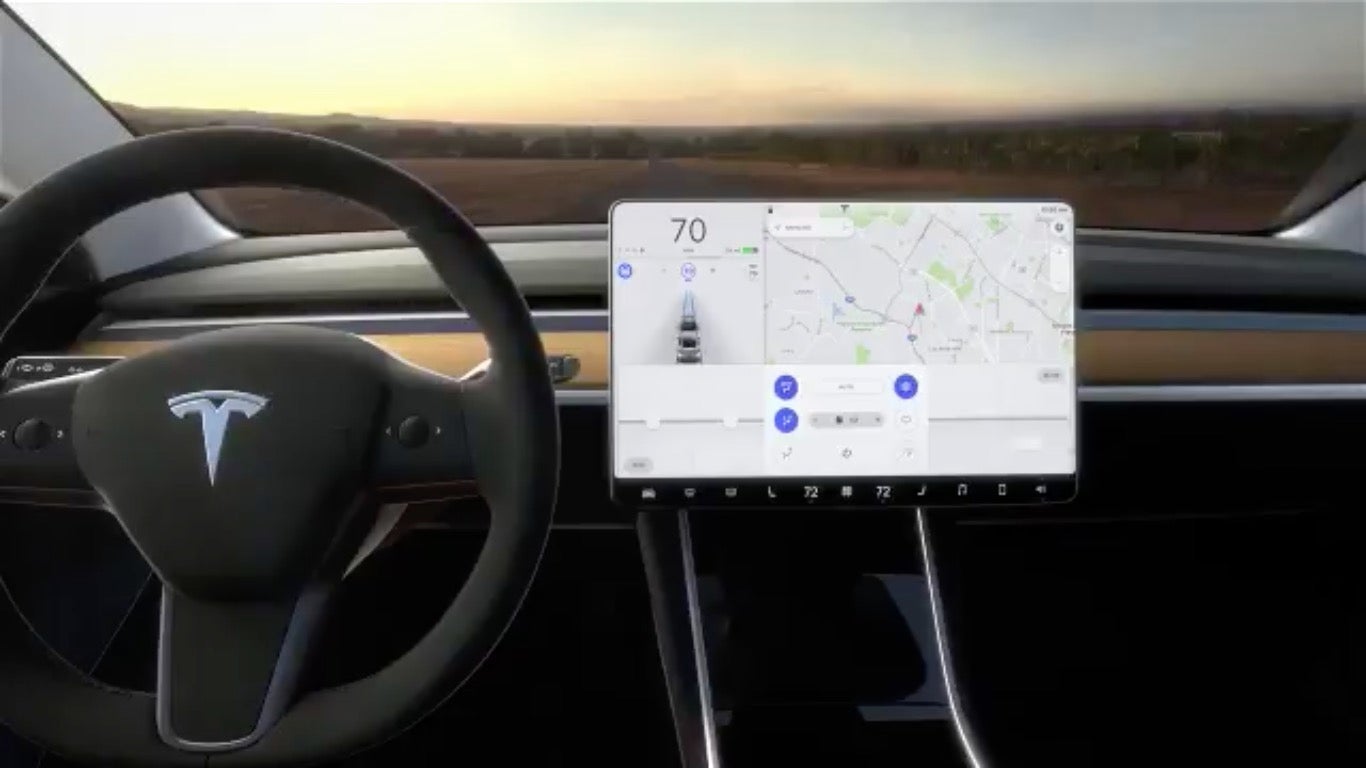 Electric car manufacturer Tesla has delivered the first 30 units of their new Model 3 sedans. And the big difference from regular cars is the model’s lack of the traditional gauges and instruments.

A look inside Model 3 pic.twitter.com/hIhAZn4Sdj

On the evening of July 28, Tesla held a grand handover event to the first thirty owners of the Model 3 electric car. However, owners may need some getting used to the single 15-inch display sitting in the middle of the dashboard, according to The Verge.

The single-screen on the dashboard is a radical design change for the interior of cars and is part of the company’s ongoing strategy to push for driving autonomy in cars.

Tesla CEO Elon Musk believes that in the future, drivers wouldn’t even care if there’s no instrument cluster.

“You won’t really need to look at an instrument panel all that often,” Musk said during the event.

He goes so far as to add that eventually, people will be able to “watch a movie, talk to friends, go to sleep” in Tesla cars.

The Model 3 is the first step in Tesla’s grand plan to make electric cars more accessible for the masses. By accomplishing this goal, it paves the way for greater adaption of electric vehicles, and the eventual retirement of their gas-guzzling predecessors. Alfred Bayle/JB