LOOK: ‘End of the rainbow’ discovered by Japanese netizen 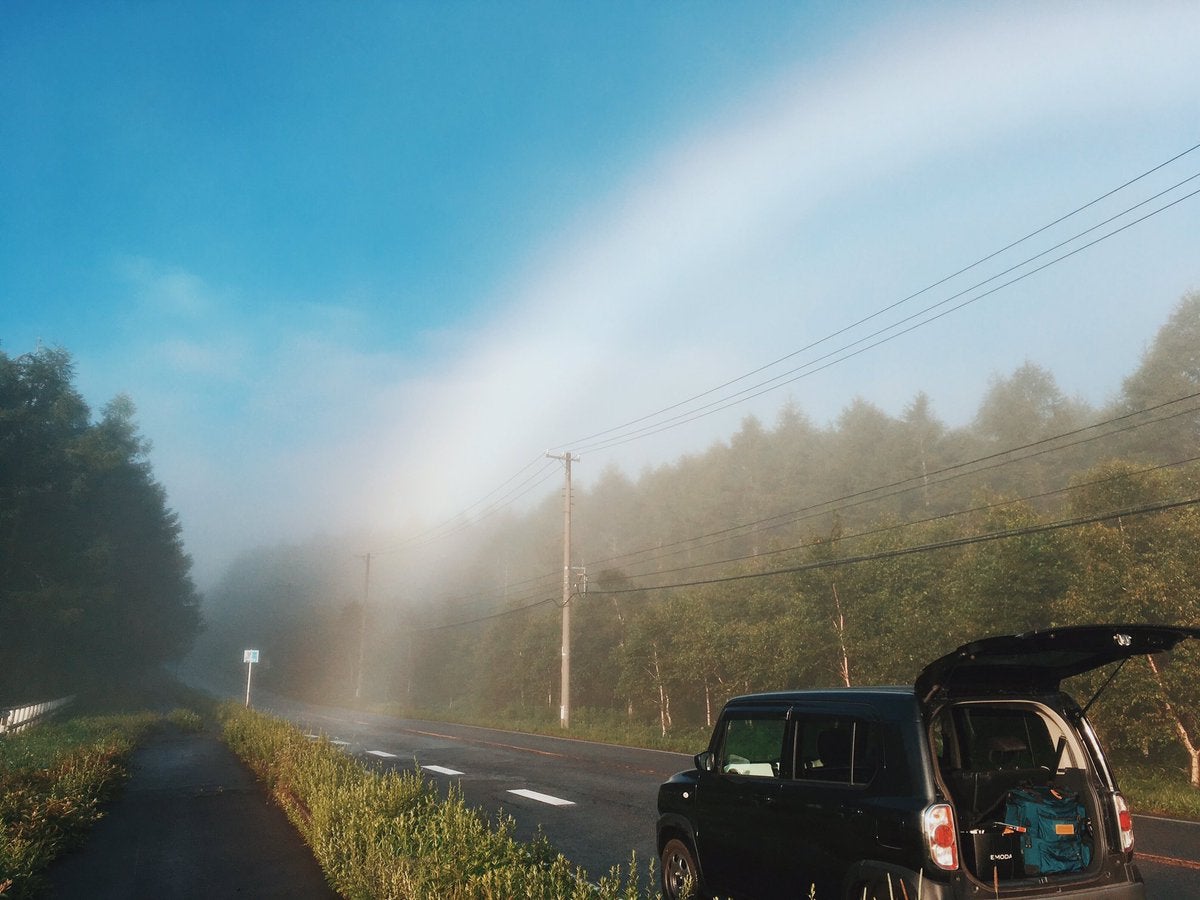 Rainbows have long had a magical quality about them, and is something often linked to unicorns, leprechauns and pots of gold.

Unfortunately, one Japanese driver didn’t find any of these things when he found the end of a rainbow. But that doesn’t make the sight any less magical.

Japanese twitter user @utstar_ shared the discovery on social media after taking a pause from a drive to take a picture.

“First time seeing the end of a rainbow,” wrote @utstar_. 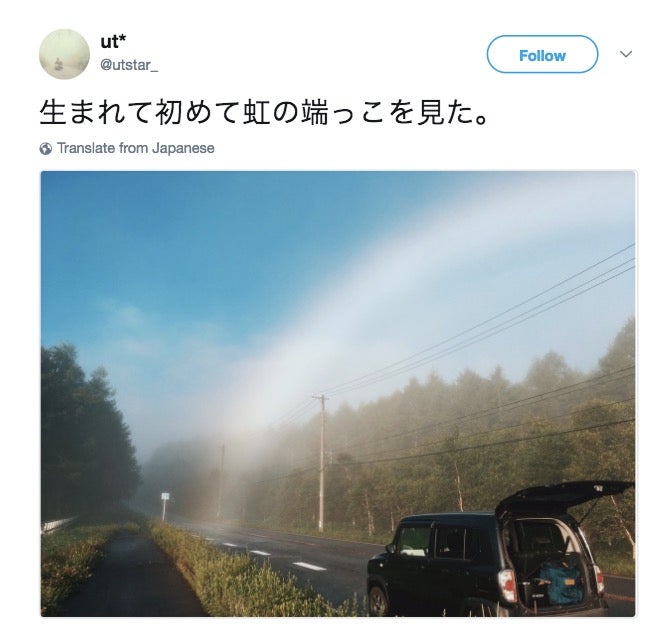 Instead of an arch of colors going over his head, the rainbow appears to be sprouting from the ground in front of the parked vehicle in the picture. It then goes on to arch over the trees and to the other end.

One commenter said, “Hmm that’s strange. As far as I know, when seven bald men stand side by side, light comes out from their heads and it becomes a rainbow (´·ω·`)”

Another believes to have found treasure from the photo: “I read in a picture book when I was little that there is treasure to be found at the foot of a rainbow. I felt happy seeing this so that must be the treasure. Thank you very much.”

If you felt delighted seeing the photo as well, perhaps @yaclt_yz is right. JB

Annoying pet rooster put up for immediate adoption by owner