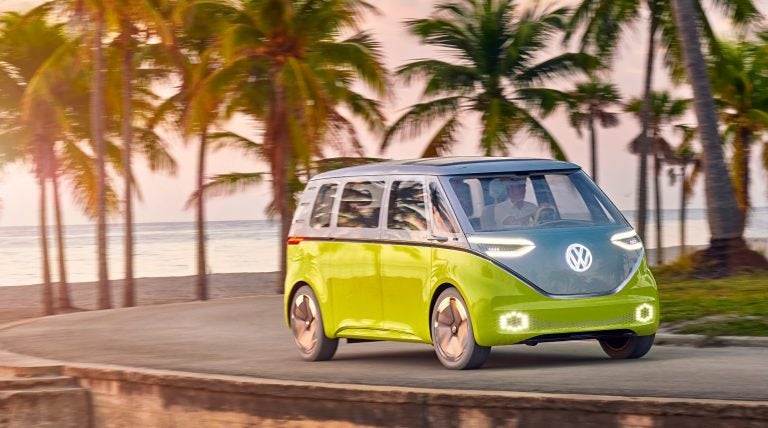 Volkswagen’s classic Microbus will be making a comeback in the 21st century as a new electric vehicle called the I.D. Buzz.

The Buzz has been showcased earlier this year at the Detroit Auto Show as an electric concept vehicle. Its design took a lot of inspiration from the Type 2 Microbus released in 1949, immediately making an impact on the floor show. 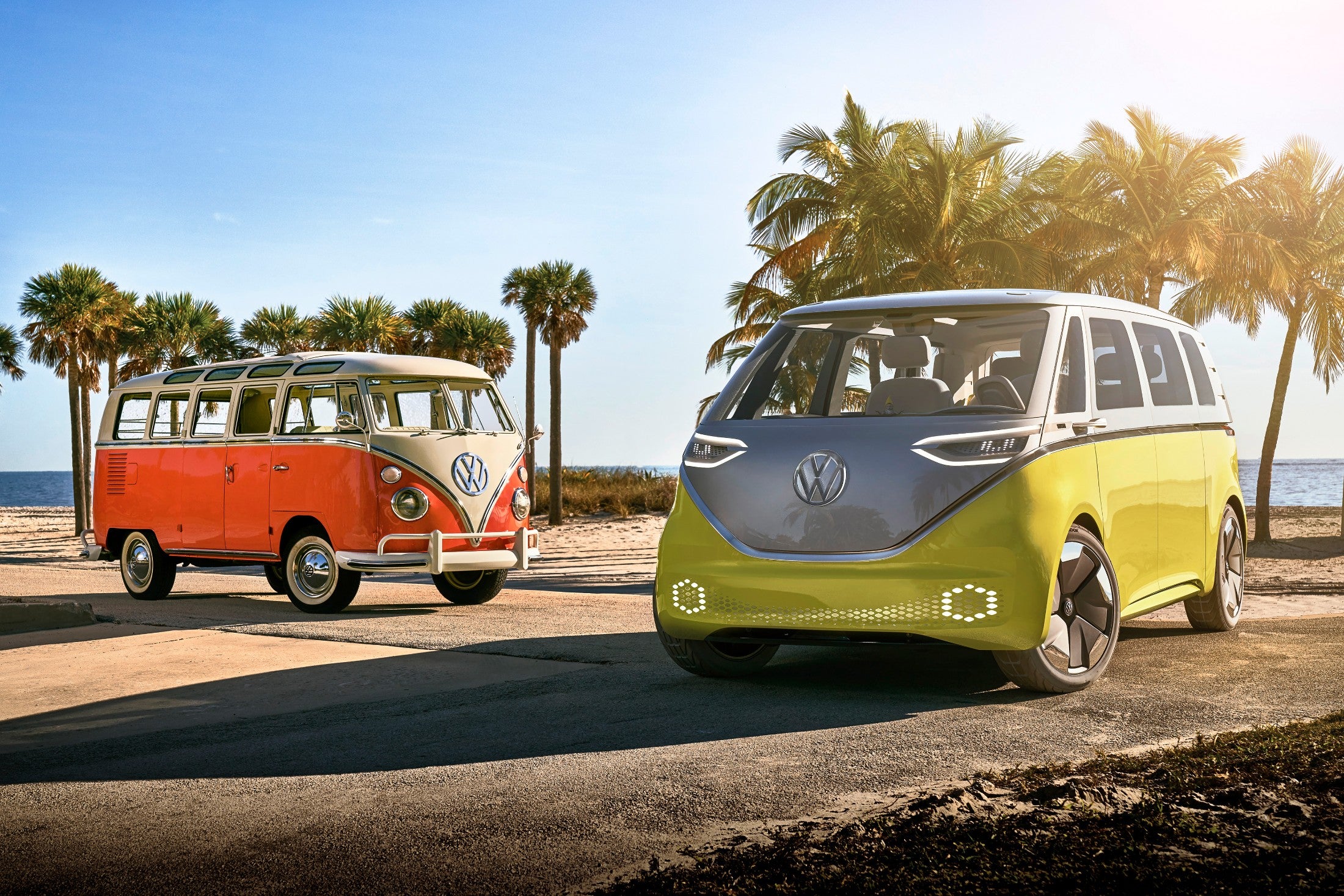 According to a Volkswagen statement, the I.D. Buzz is now set to graduate from concept to full production model.

Similar to the concept version, the production Buzz will have batteries mounted on the vehicle floor. This design allows for more room within the vehicle, to better accommodate passengers. Features retained from the concept are movable seats and automated driving.

Apart from ferrying people around town, Volkswagen also plans to release a version of the Buzz which will be focused on delivering goods.

The I.D. Buzz is expected to arrive at car dealerships by the year 2022. JB