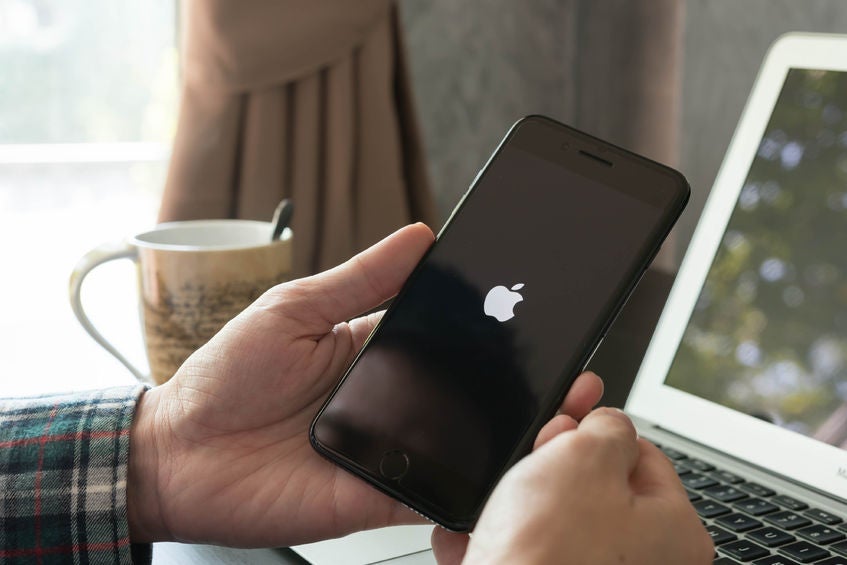 More information about the upcoming “iPhone X” have been posted online from the leaked iOS 11 Golden Master (GM) build which suggests a powerful six-core A11 processor. 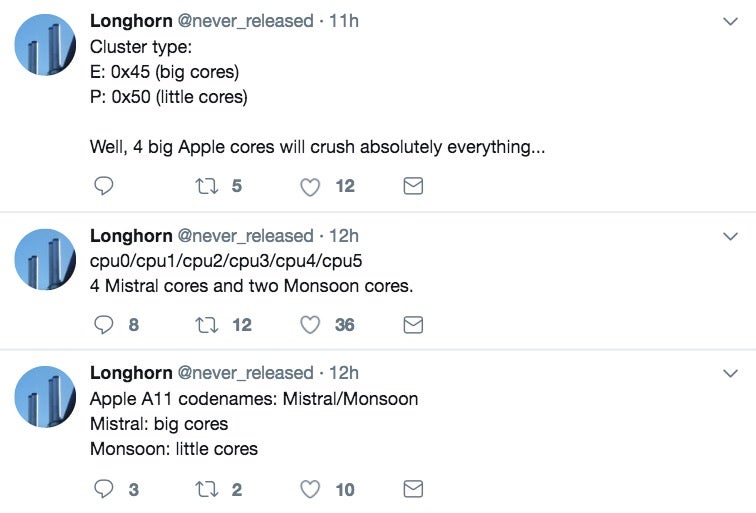 Longhorn earlier reported that Mistral was the high-powered core, but later retracted to clarify that it was the other way around.

Such an arrangement suggests that the upcoming iPhones will have a more efficient way of handling apps. Apps and tasks that work in the background or require little processing power, like music playback and email, could be handled by the two low-power Mistral cores to conserve battery.

More processor heavy apps like games could then be forwarded to the four high-powered Monsoon cores to ensure smooth performance.

Apart from processing capabilities, other details about the iPhone X were mined from the iOS 11 GM. These include memory size and camera sensor types. Steve T-S also posted that the new iPhone will come with an IR camera.

Apple’s big event is just a day away. Whether these information leaks are accurate or not will be confirmed when the new iPhones are finally unveiled on September 12. JB

iPhone 8 plus other devices expected for September release