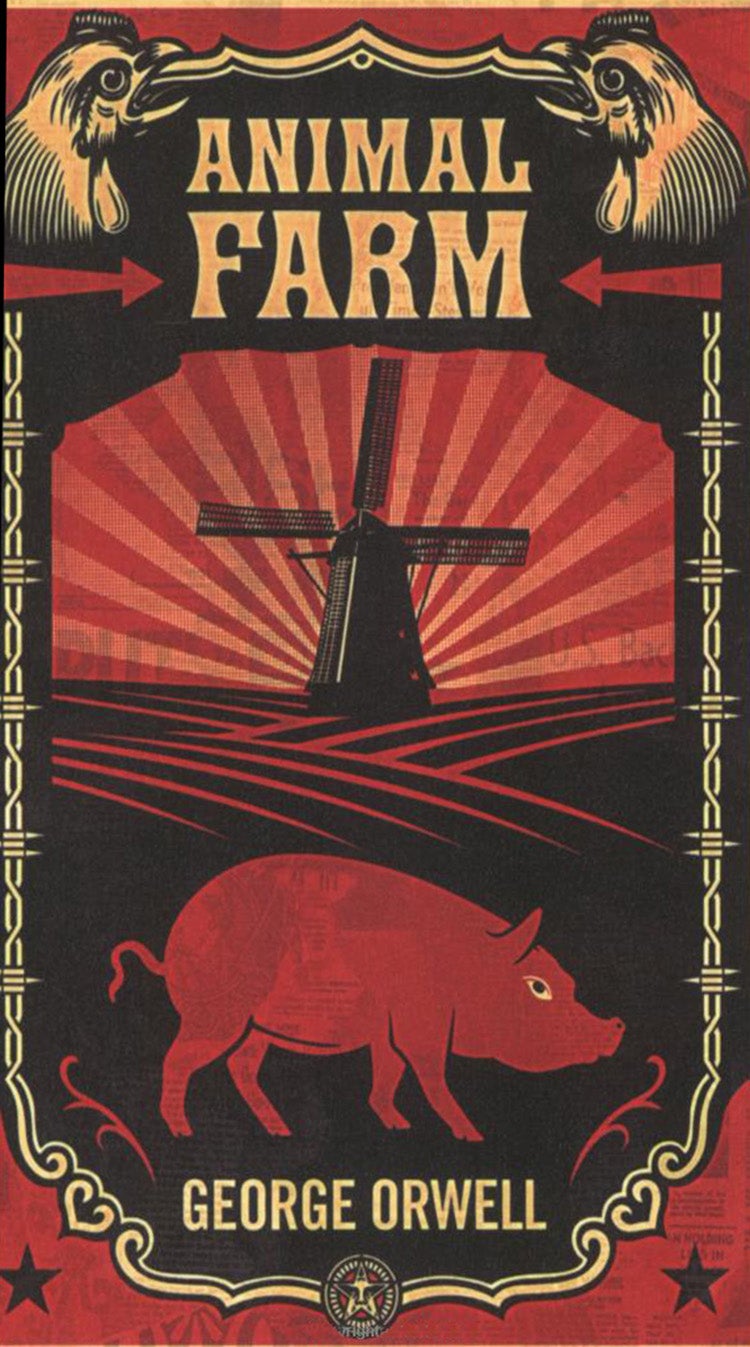 Literary classic “Animal Farm” is being scrubbed up for conversion into a computer game, with a team of experienced developers bringing it to life.

Billed as an adventure-tycoon game, players will become one of Animal Farm’s mammalian residents before the story’s famous farmyard revolution takes place.

The choices and consequences involved in running the farm as an independent state are intended to lure players “towards utopia or dictatorship,” allowing them to experience George Orwell’s timeless warnings about the effects of absolute power and totalitarian authority.

“I can’t help feeling personally challenged to spread Orwell’s dystopian warning by adapting Animal Farm into a game,” he said, citing his childhood experiences as motivation.

Credits accrued by other developers working on the project include the high-profile “Hitman”, “The Witcher 3” and “Forza Motorsport 5”, “Amnesia: A Machine for Pigs” and the original “Fable”.

The game is now expected “no earlier than late summer 2018,” according to a quote supplied to Dualshockers, while Jele told GamesIndustry that it would be a “narrative-led management game… about our deeply rooted, collective desires for liberty, equality and fraternity that are overshadowed by the absolute corruptive effect of power over individuals.”

It’s to join the well-populated ranks of titles that are based on existing literary works, a cohort which over recent years has welcomed several well-received releases, in particular Mac, PC and mobile title “80 Days” (based on Jules Verne’s “Around the World in 80 Days”), the “Witcher” franchise (Andrzej Sapkowski’s Polish fantasy series), Indian adventure “Kim” (Rudyard Kipling’s classic) and even the Mac, PC and mobile idle clicker “Spaceplan” (Stephen Hawking’s non-fiction “A Brief History of Time”). JB