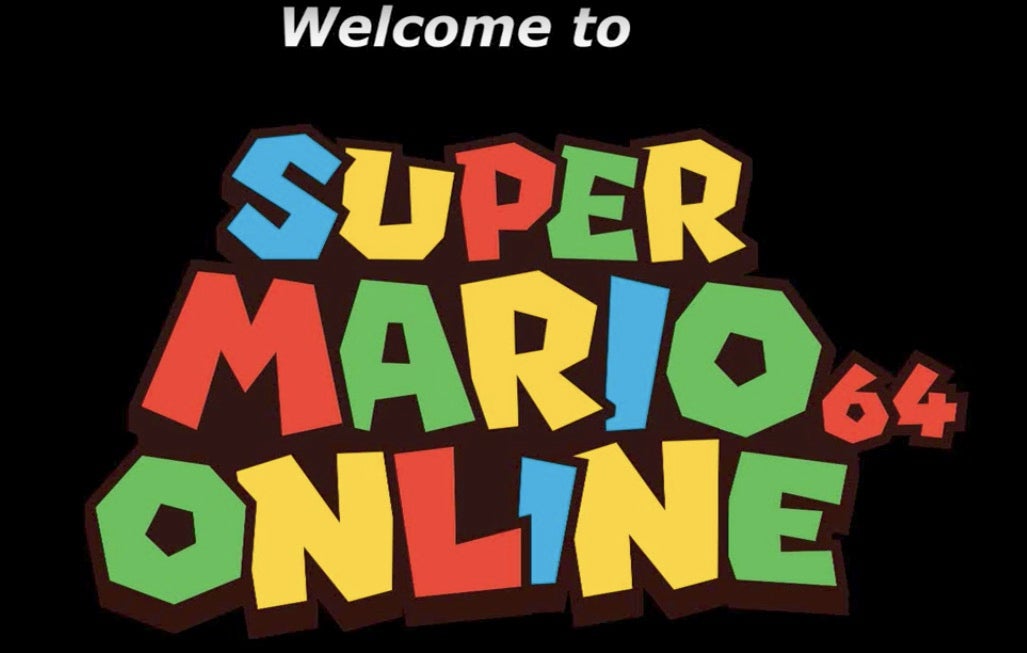 Game modders have a habit of taking old games and applying all sorts of tweaks to add functionality as well as to improve graphics. A three-man team recently applied multiplayer options to the 20-year-old game “Super Mario 64”.

Dubbed “Super Mario 64 Online”, the modified game allows up to 24 individuals to play at the same time. The project was made by Kaze Emanuar, Melonspeedruns and Marshivolt, reports Kotaku.

The original “Super Mario 64” was released for the Nintendo 64 game console in 1996. It is the first Super Mario game to be made using 3D graphics.

In SM64 Online, gamers can choose between various Super Mario characters, from Mario himself up to Yoshi, and even Wario. 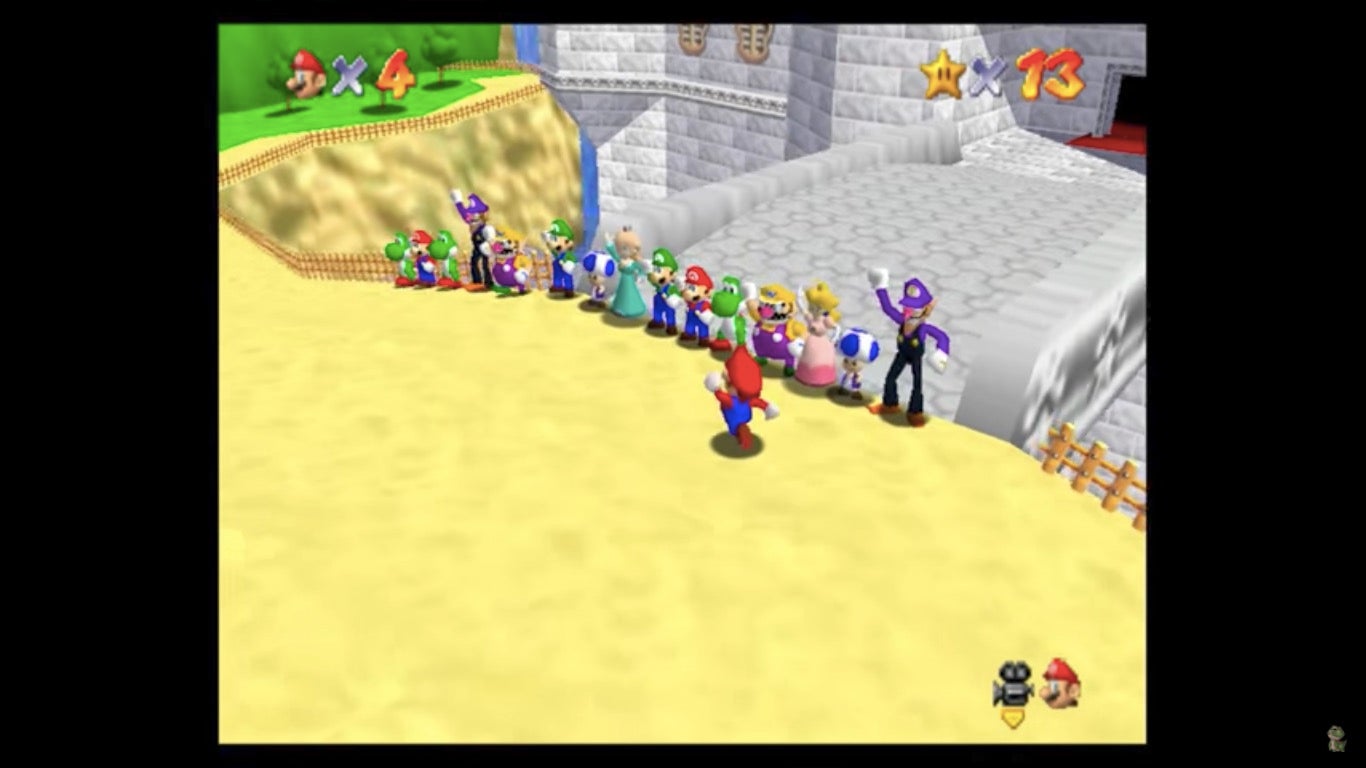 They can play cooperatively while completing the original quests, do speedruns, or just bash each other in a big free-for-all melee. 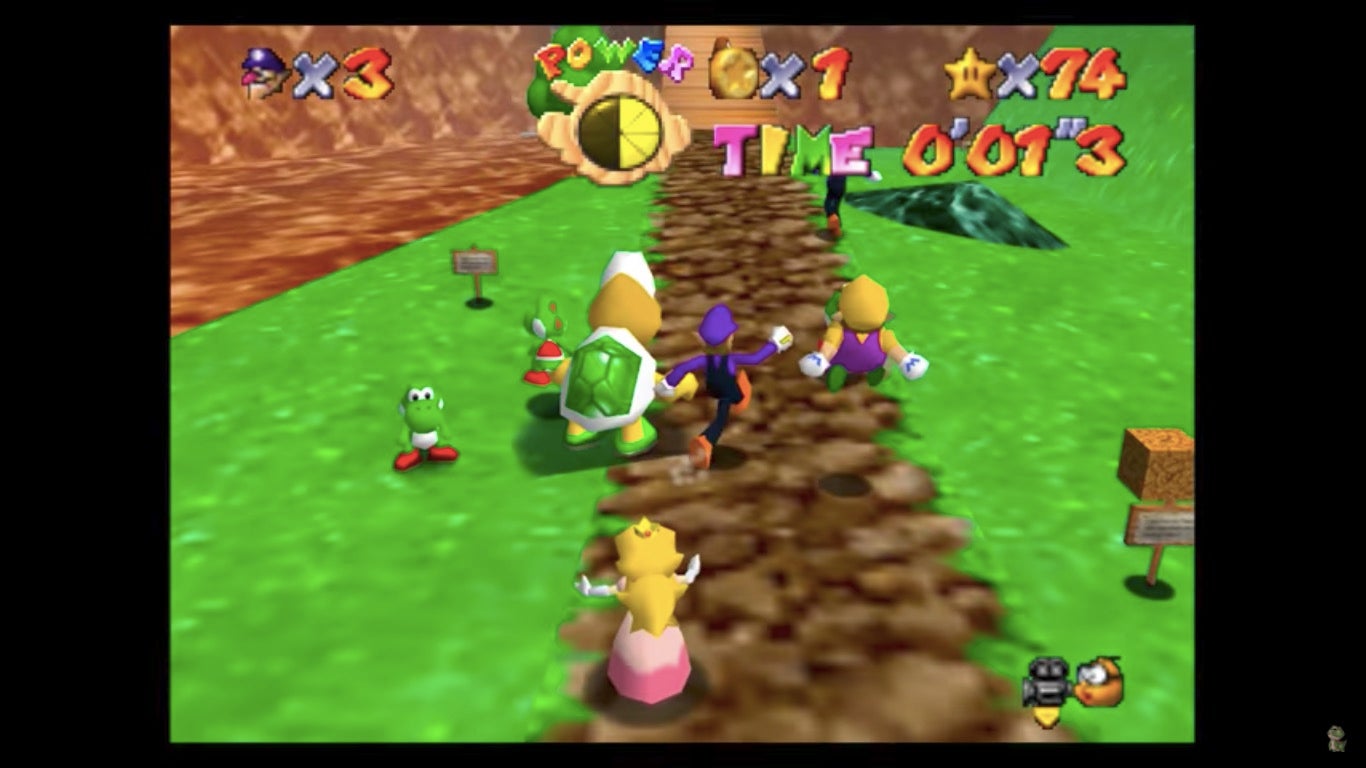 SM64 Online runs on Windows PC and can be downloaded from Kaze Emanuar’s YouTube channel. It also includes instructions on how to set up the multiplayer function and play with friends online. Alfred Bayle/JB