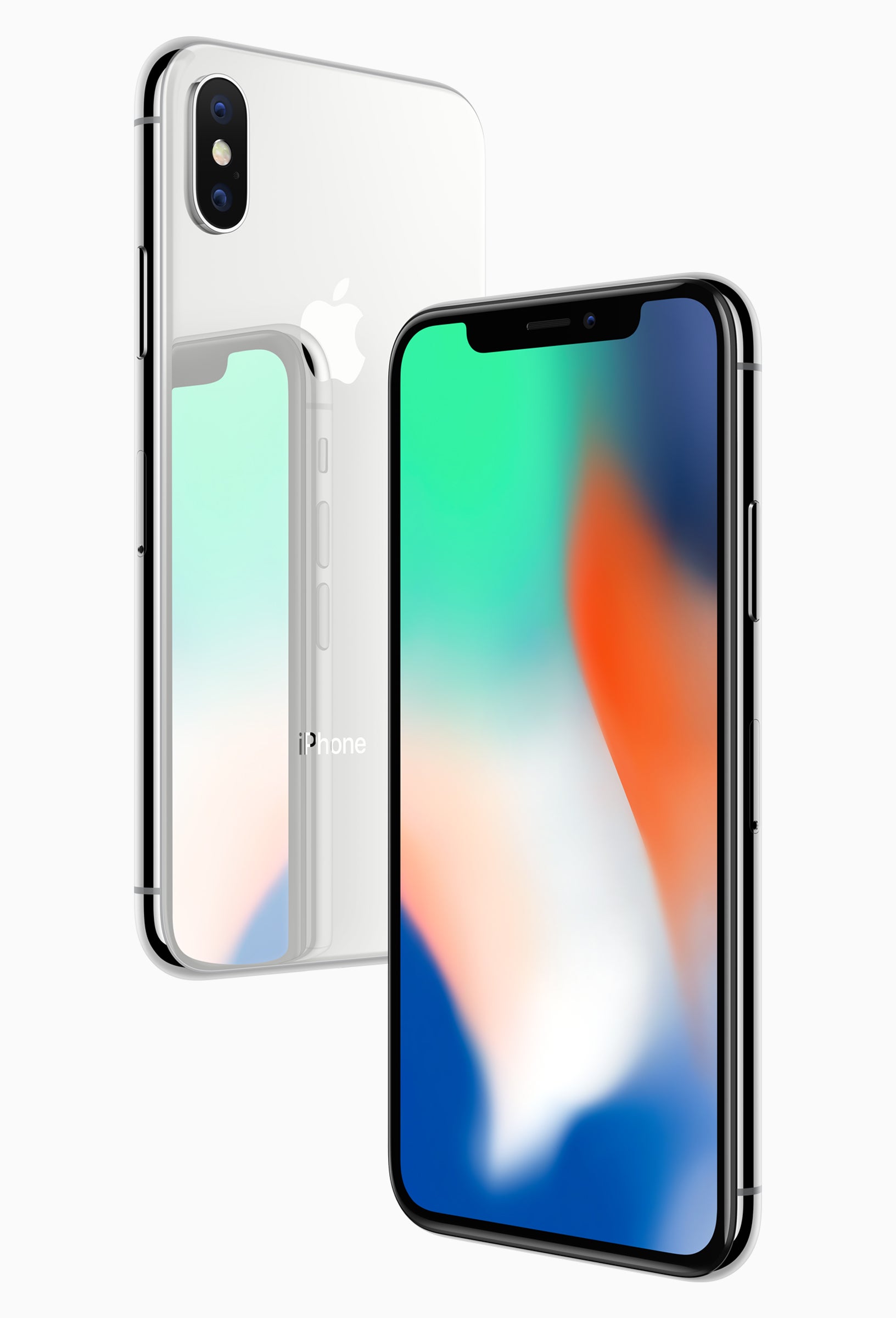 Apple finally lifted the veil from their new devices on September 12, namely the iPhone X, iPhone 8 and iPhone 8 Plus.

In the months leading up to this announcement, numerous speculations were reported and it appears that a lot of these were spot on.

What previous reports got right

Speculations regarding the iPhone X’s full face display design turned out to be correct. Previous reports cited information leaks from Foxconn insiders, appropriated CAD designs, and even data mined from a non-release version of the iOS 11.

Gone is the home button, replaced by iOS 11 gestures to let the 5.8-inch retina display have all of the front face. The glass back, which was earlier reported for the then assumed iPhone 7s, turns out to be a shared feature between the iPhone X and the iPhone 8.

Wireless charging for the iPhone X was also speculated and it turns out to be right on the money. 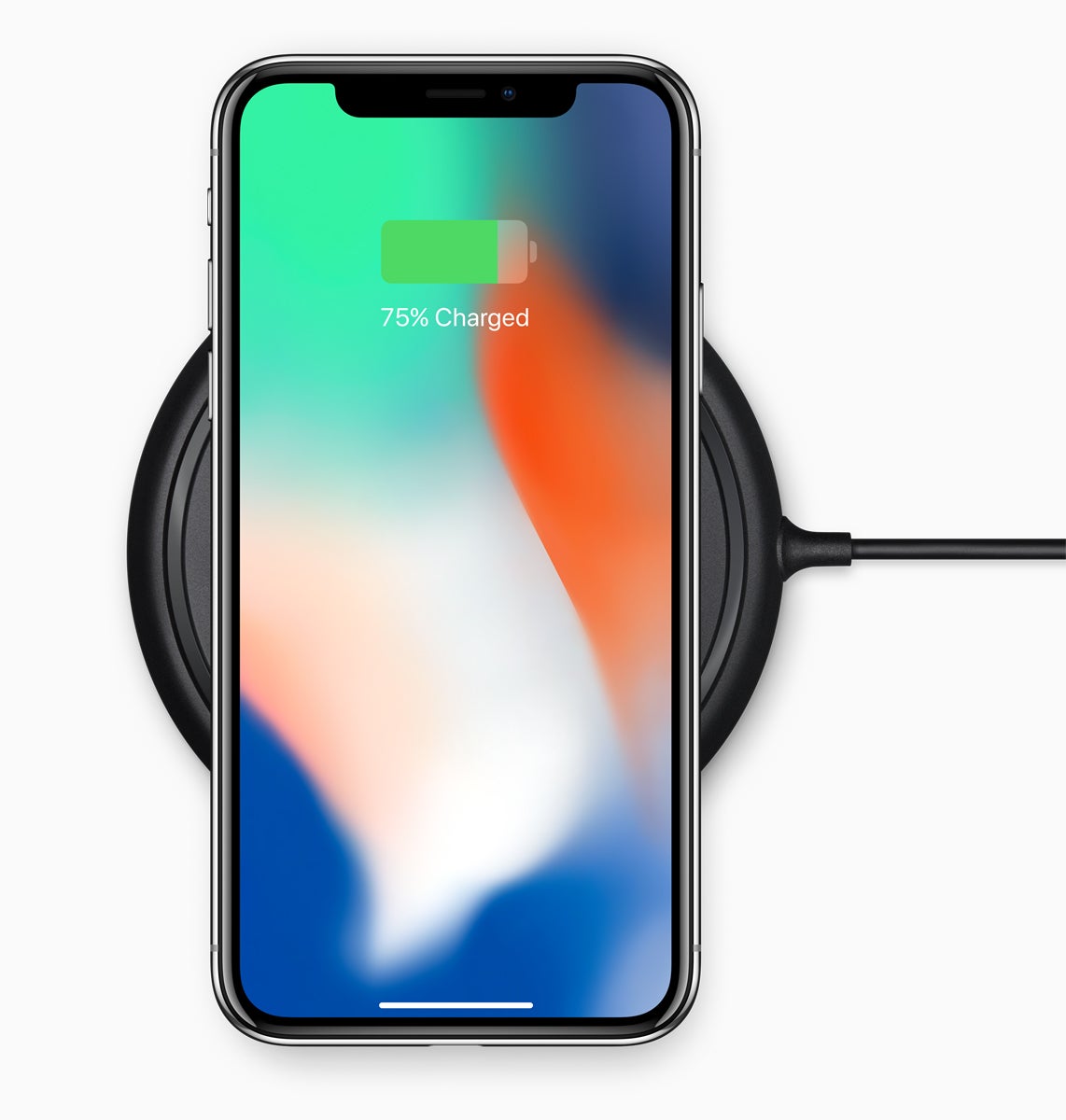 A facial recognition security system was discovered in the unreleased version of iOS 11 which turned out to be true, in the form of a new artificial intelligence-powered Face ID feature.

A new AI-dedicated chip in the iPhone X allows machine learning tasks to be done on the device and this also helps in recognizing the owner’s facial features. Being AI-powered adds protection from spoofing the biometric system with photos or masks.

Speaking of chips, information dug up from the iOS 11 Golden Master (GM) build, leaked a day before Apple’s big event suggested a 6-core A11 processor. Two of the cores were said to be high-powered while the remaining four were for efficiency. This turned out to be accurate. The A11 Bionic central processing unit of the iPhone X has all six cores, and then some.

Integrated within the A11 is a dual-core chip called the A11 Bionic neural engine which powers all AI-related tasks. Other than Face ID, it’s also used in part by the new camera system, the Animoji feature, augmented reality and gaming.

As for gaming, it gets a three-core chip of its own which is also integrated into the A11 Bionic. It’s said to be 30 percent more powerful than previous graphics chips by Apple.

In total, the A11 Bionic processor has eleven cores inside, each designed to handle a different task that should allow for a smooth user experience.

With a starting price tag of $999 (roughly P50,800), fluid performance can be expected from this new high-end iPhone. The 64 gigabyte and 256 gigabyte models will be available on the market. 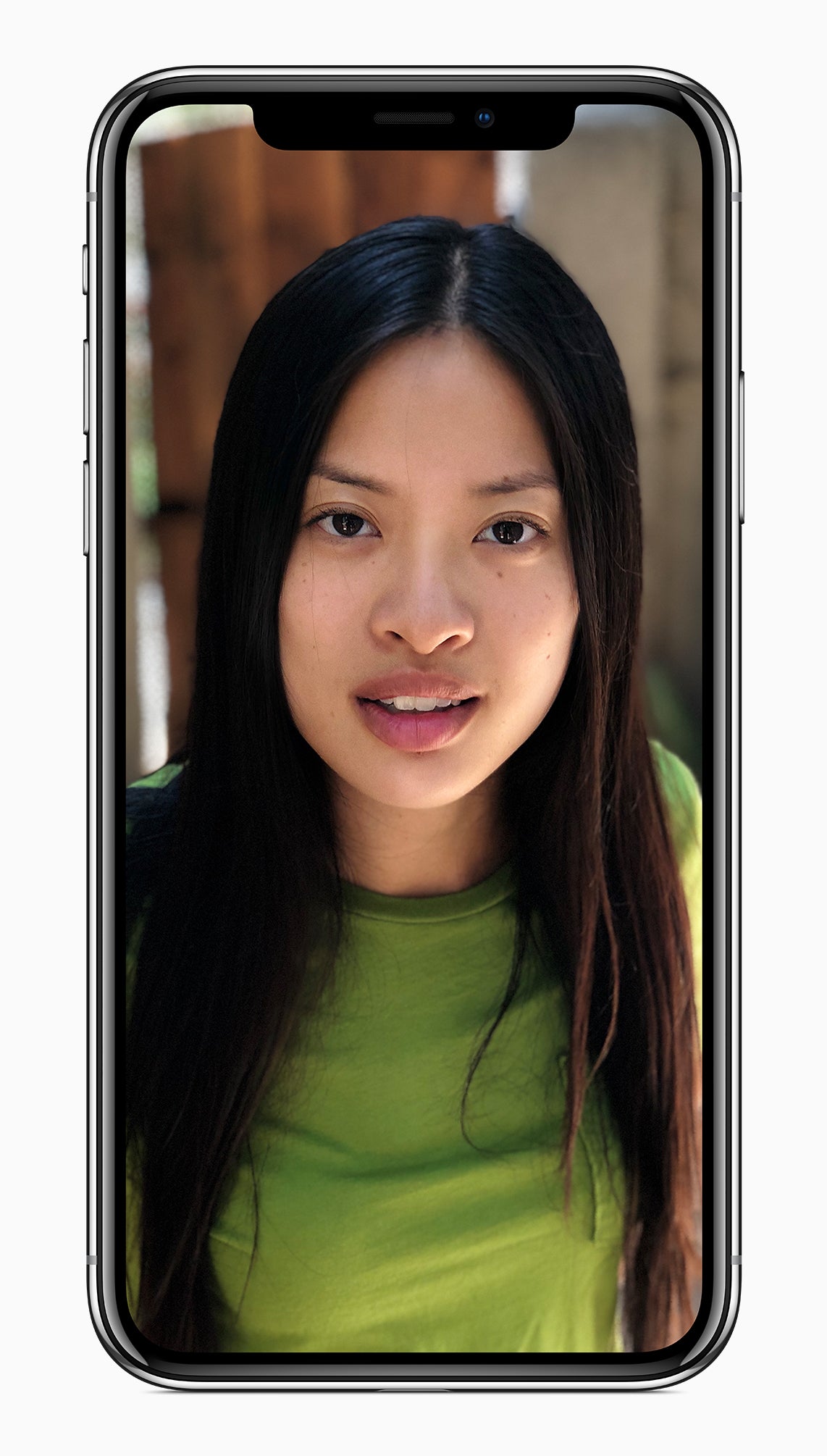 When using Face ID, 30,000 invisible IR dots are projected to form a pattern which will be initially captured then sent to a neural network to create a mathematical model of the user’s face. This information is sent to a secure database and then back to the device so that future verifications can be done by the onboard AI. Allowing the computations to be done locally also helps protect the user’s privacy.

In the back is a dual 12-megapixel camera system which has a wide-angle and a telephoto lens to create HDR photos. This is then coupled with a quad LED True Tone Flash to provide illumination. The Slow Sync feature in this flash allows users to get more even lighting in their photos.

Furthermore, the Face ID system learns about the user’s face and adjusts accordingly. Even when wearing heavy makeup, the system should recognize the user’s basic facial structure.

Not included and new feature

There were some speculations regarding a rear fingerprint sensor, but it appears Apple has done away with it.

Little social feature was added in the form of Animoji. Using the A11 processor and TrueDepth front camera, users can create animated emojis that mirror their own facial expressions.

The iPhone 8 and iPhone 8 Plus

While the iPhone X stands as Apple’s new flagship device, the iPhone 8 and iPhone 8 Plus can be seen as the true successors to the iPhone 7 series. They retain a similar design philosophy to the iPhone 7 while sporting some of the internal features found on the iPhone X such as the A11 Bionic processor, cameras, wireless charging and retina display. 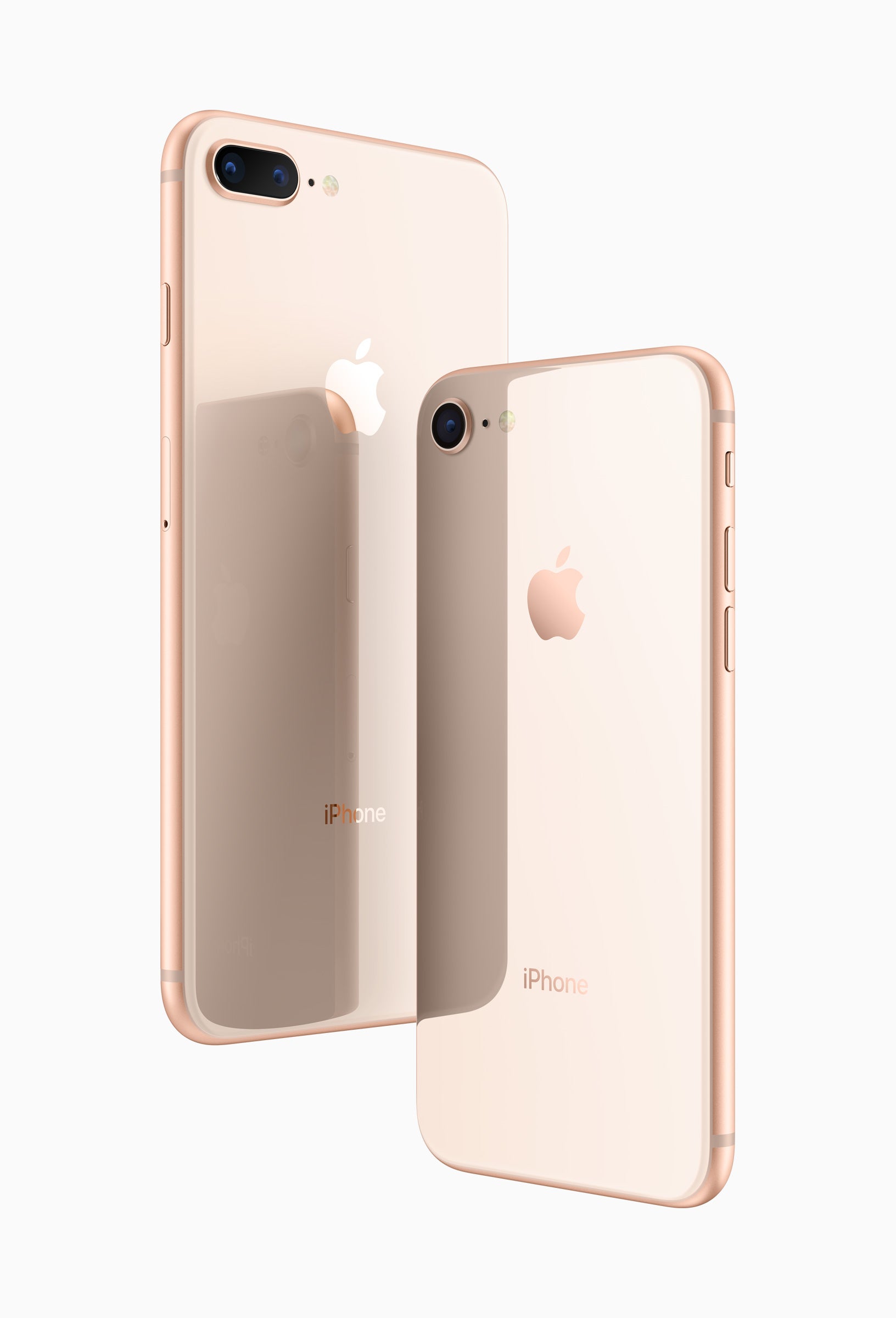