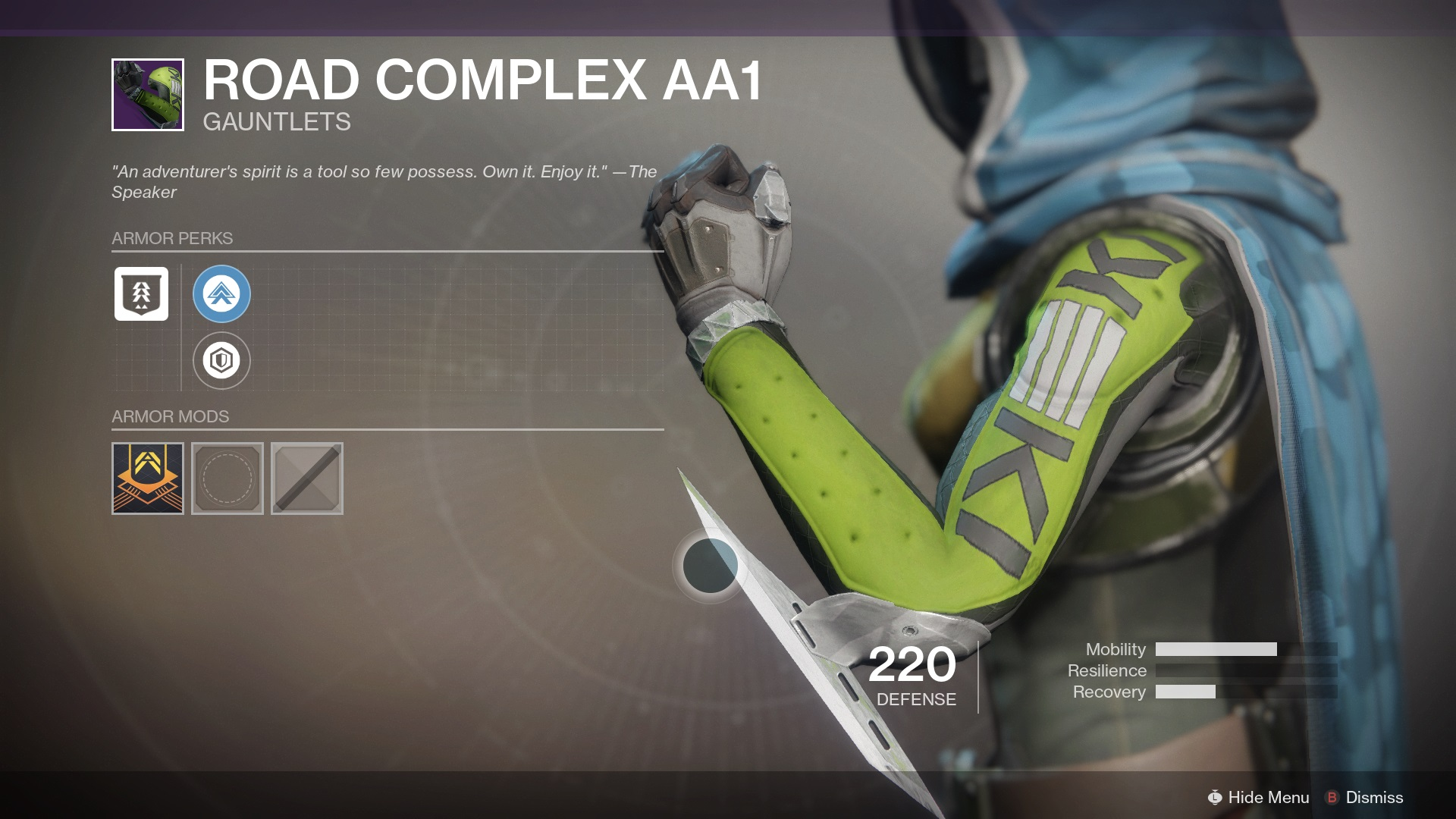 “Destiny 2” game developers Bungie announced the removal of an in-game item due to its resemblance to an alt-right symbol.

Bungie made the announcement via Twitter and offered a public apology, stating that the design for this item was not intentional. 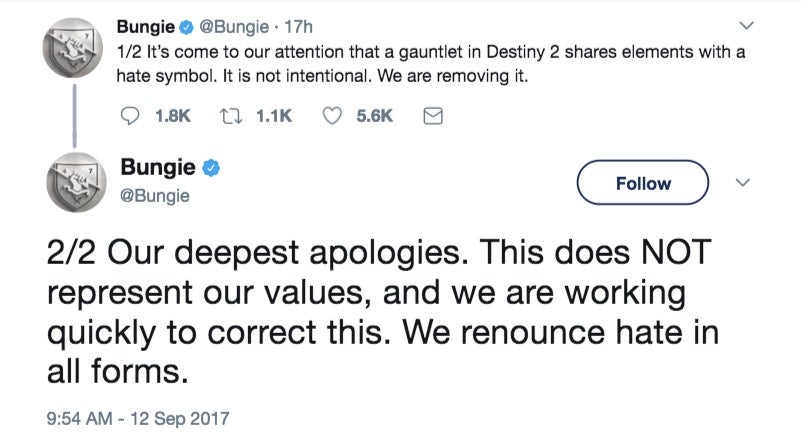 The game developer did not mention the specific item on the tweet but Reddit user xxbiohazrdxx uploaded a photo of it for reference.

It turns out the item is a character gauntlet called “Road Complex AA1” and has design graphics which resembles the Kekistan flag. The said flag is often used as an alt-right symbol. The Southern Poverty Law Center explained in an article that it was based on the Nazi war flag. 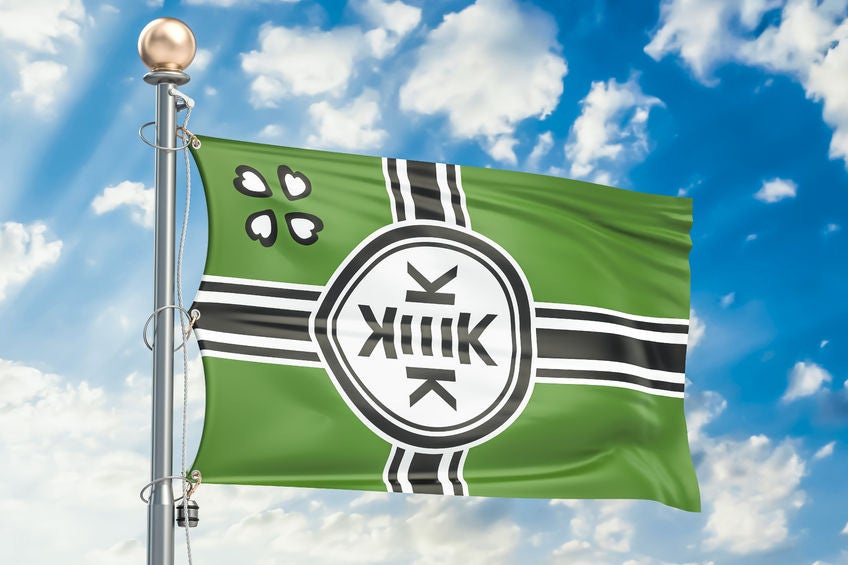 On the other hand, Reddit users who play “Destiny 2” had other things on their minds, like how the gauntlets had silly ice skates on the elbows. JB 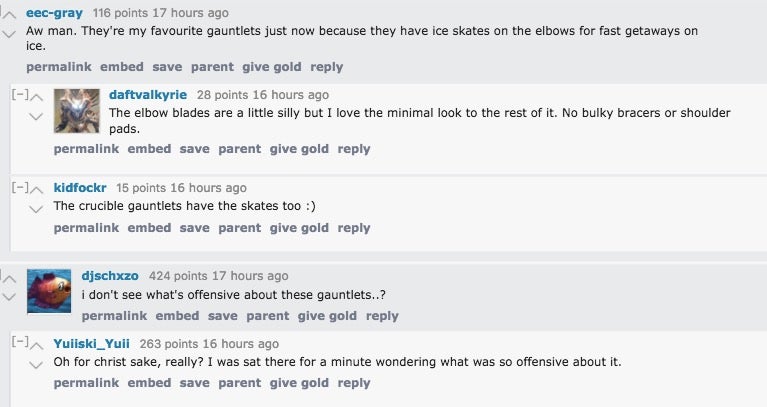