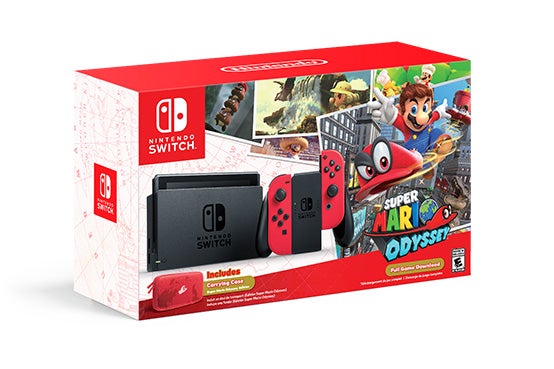 The elusive Nintendo Switch has been made available on Amazon in both regular and Super Mario Odyssey edition, starting at $299 (about P15,200). However, considering the console’s popularity, stocks may not last for long. 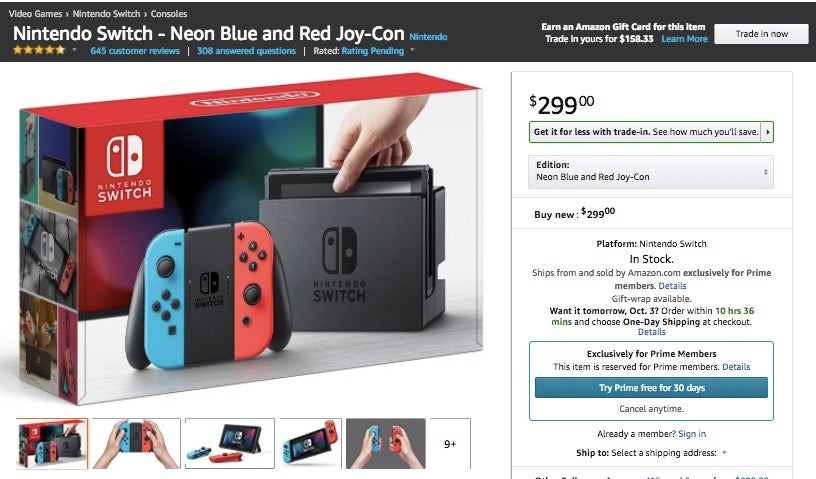 The special Super Mario Odyssey edition has been priced at $379.99 (somewhere around P19,300) with free shipping.

Since the release of Nintendo’s latest game console, the item has been listed as sold out at numerous online and physical stores.

SoraNews24 noted in a previous report that Japanese customers had to line up outside stores for raffles on who gets to buy a Switch from the limited stocks. 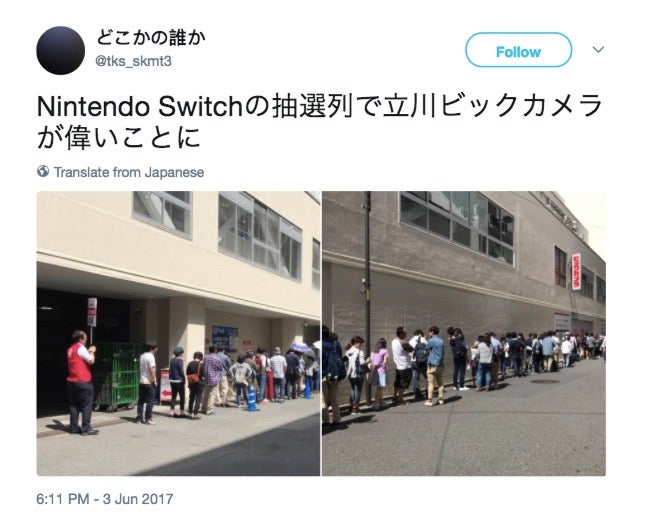 Earlier in March, Nintendo announced its plans to increase production for the popular console. The new stocks may be the result of Nintendo’s efforts to get more of the consoles to reach customers.

For those who plan to buy online while stocks are still available, take note of July 11 next year, for the console’s commemorative game honoring a former Nintendo CEO. The game can only be accessed on said date every year. JB