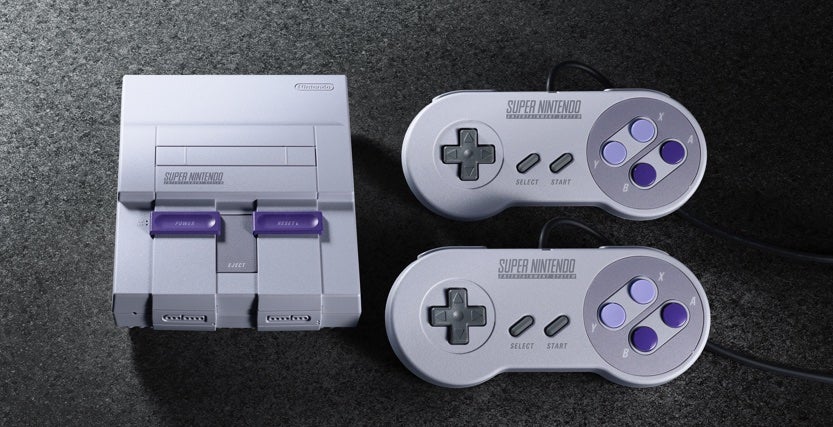 Hackers have found a way to expand the game library of the Super Nintendo Entertainment System Classic (SNES) console.

It appears that by using a workaround similar to what was found in the NES Classic, more retro games can be added to the console. The SNES Classic’s hackability was discovered by a teardown reported on Eurogamer.

Using a software called Hakchi2, users may import game ROMs downloaded from the internet into the console.

However, Kotaku reports that more experienced game modders advice against using the software for now. Hakchi2 requires a good grasp of Python programming language and the SNES Classic’s inner workings. Otherwise, users may end up with a “bricked” or unusable SNES Classic.

For those who are confident enough to give Hakchi2 a try, YouTuber Skullator uploaded a tutorial video on how to use it and add games to the SNES Classic. JB