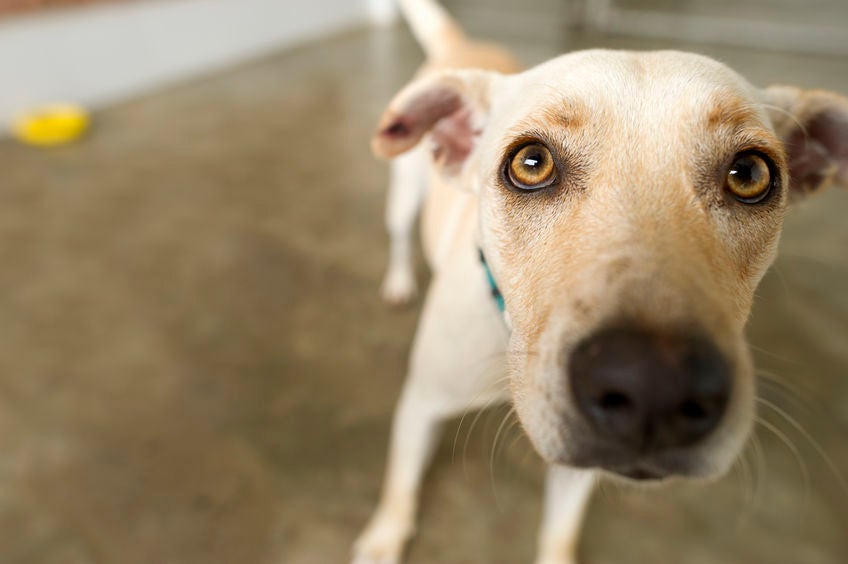 Researchers have found out that dogs make “puppy dog eyes” as a means to communicate with humans.

The study published on the journal Scientific Reports by Nature found that dogs are doing this voluntarily, something that is likely a byproduct of domestication.

During the study, dogs were discovered to make twice as many facial expressions when a researcher was facing them. It did not matter whether food was being held.

Apart from providing more information that dogs are sensitive to human attention, the study also pointed out the first evidence of a non-primate species using facial expressions to communicate, according to the statement by Nature.

Previous studies suggested that what people see as expressions on dogs were simply projections of their own emotions.

On the other hand, the researchers cautioned against interpreting dog expressions as similar to human expressions. For example, raising the inner brow in humans may signify sadness for humans but it may be different when a dog does it.

Gregory Berns, a neuroscientist at Emory University in Atlanta, Georgia said, “My impression is that dogs frequently attempt to communicate with us humans, but we are not very good at recognizing the signs.”

Berns thinks it would be interesting to see next if dogs change their expressions for each person. JB