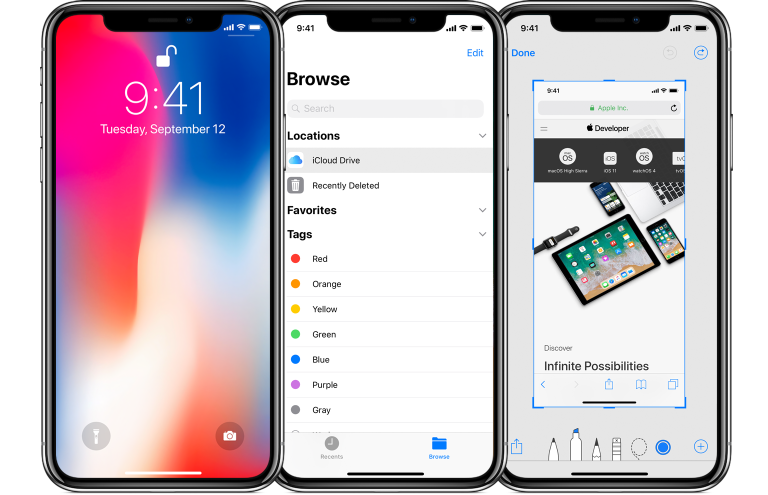 The web page has since been updated with the time “9:41” being displayed. Image: Apple Developer website

In the company’s developer site, a photo of the iPhone X showcased some of its features, namely the clock on the lock screen.

As reported by The Next Web, Reddit users noticed the lock screen clock showed “1:34” while the upper left corner showed “9:41.” 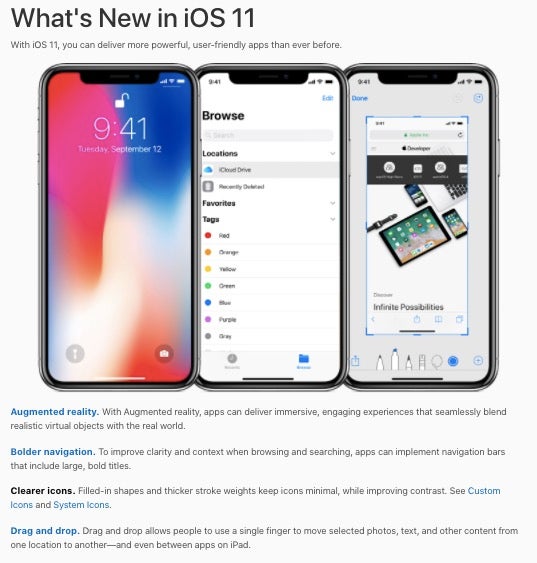 The web page has since been updated with the time “9:41” being displayed. Image: Apple Developer website

The iPhone X reveal presentation showed the upper left corner was supposed to be clear.

The web page has since been updated with the time “9:41” being displayed. This specific time holds significance because it often indicates when an iPhone will be revealed during a presentation.

However, this did not stop Reddit users from having a little bit of sarcastic fun. A thread called the mistake “inexcusable” and many of the comments said it spelled the doom of Apple.

One of the commenters just gave up on the company while another lamented a person getting fired.

One thought the error so severe that it warrants a shift to Android.

A more serious comment pointed out the company’s alleged poor attention to quality in the past few years, something that Apple might want to address. Alfred Bayle/JB