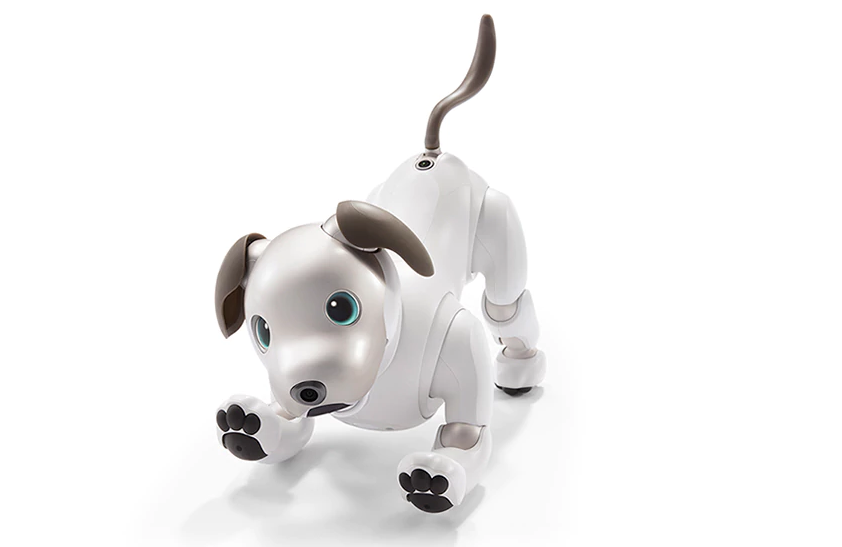 Amidst speculations of a comeback after being off the shelves for a decade, Sony announced that the AIBO is set to be back on the market starting next year.

The new iteration of the robotic dog, referred to as ER-1000, will feature more realistic and lifelike tricks and expressions, as well as responsiveness comparable to that of a real dog.

The robot dog’s body language encompasses its expressive eyes (with two OLEDS for diversified expressions), ears and tail, plus different voices depending on its mood and reactions.

The dog can also detect praises, smiles, pettings and other gestures. It can also remember gestures that make its owner happy.

Adaptability is also one of its key features, with the help of Sony’s Artificial Intelligence technology. This feature helps in building the dog’s personality, and aids on how it will respond to kind gestures the owner will give.

Pre-orders can now be made through the official Sony website in Japan. It will be released in stores on Jan. 11, 2018.

AIBO was first released in 1999, then ceased sales in 2006 as part of the company’s profitability strategies around that time. JB