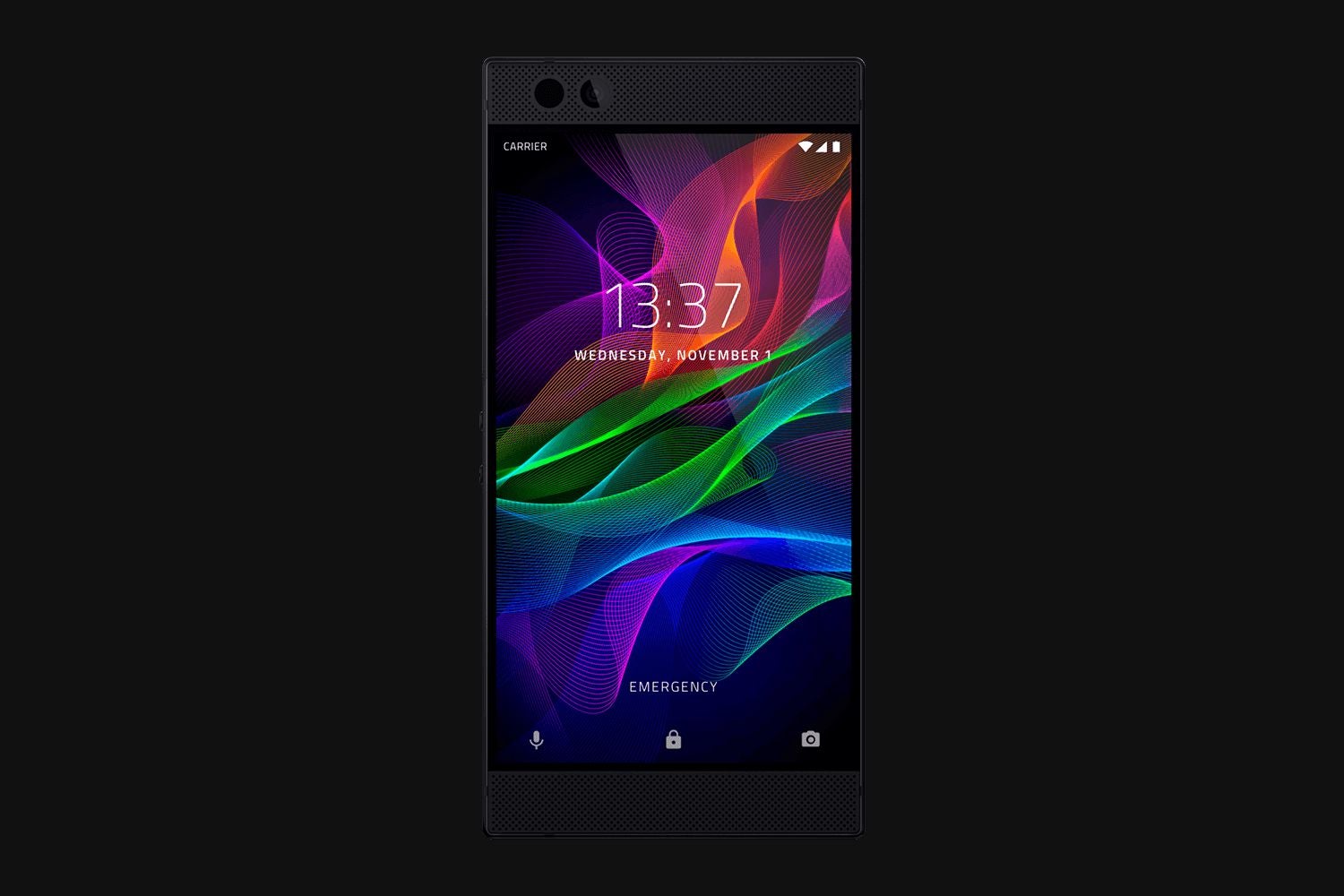 While it’s easy to assume that the first smartphone from gaming peripheral maker Razer would be created for games, the company actually set their sights on mobile entertainment as a whole.

They finally introduced the Razer Phone during a Nov. 1 event at the Science Museum in London. Apart from being a capable device for gaming, Razer also emphasized the phone’s capacity as a portable entertainment system.

“We just use our phones more for entertainment than anything else. That’s why we’ve focused on movies, music, and games,” said Razer CEO and co-founder Min-Liang Tan. 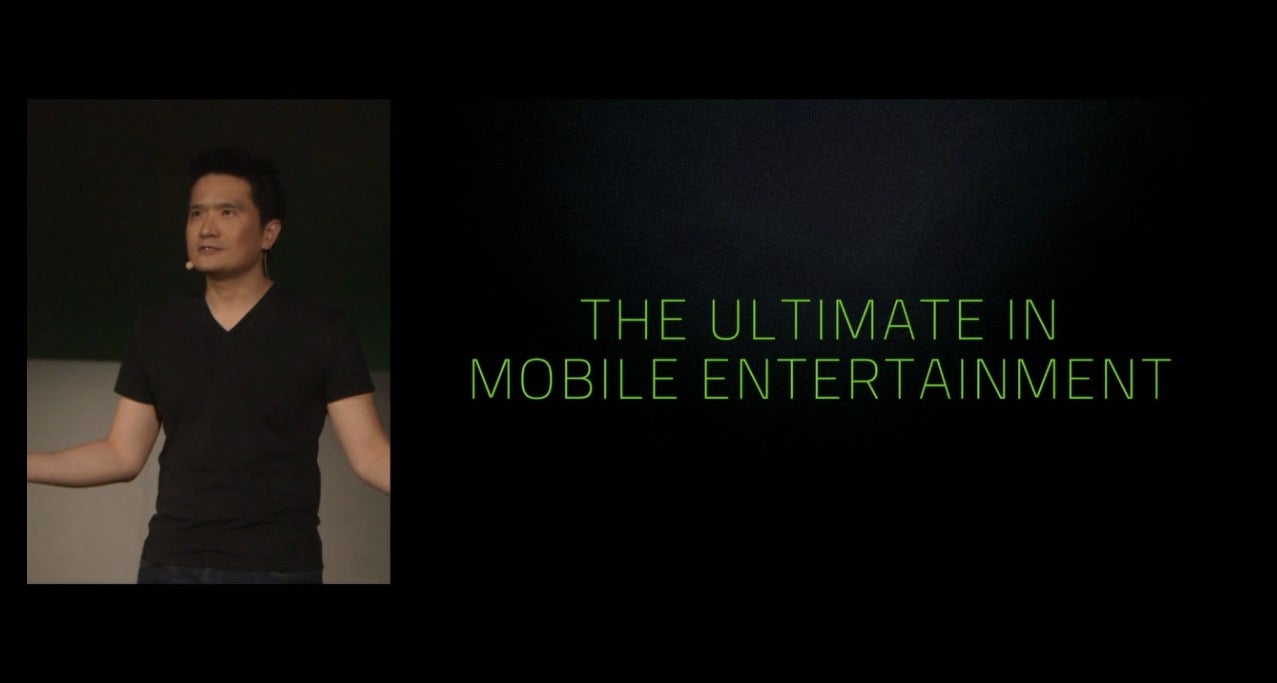 Razer claims their smartphone could handle up to 12.5 hours of video playback on its 5.7-inch Sharp IGZO 2K HD display. Music could be enjoyed on the two front-facing speakers for up to 63.4 hours. Gaming could be done for seven hours straight. The company claims to have made all this possible through the generous 4,000 milliampere battery.

A big battery would typically take a long time to fill up so they included a Qualcomm Quick Charge 4+ feature. This enables the battery to go from zero to 85 percent charge in just an hour for a standard 3,400 milliampere battery.

Razer appears to also be considering Android tinkerers when it comes to software. The Razer Phone will come with an almost stock Android 7.1.1 overlaid with a Razer-themed Nova Launcher. This will later be upgraded to Android Oreo in the first quarter of 2018. 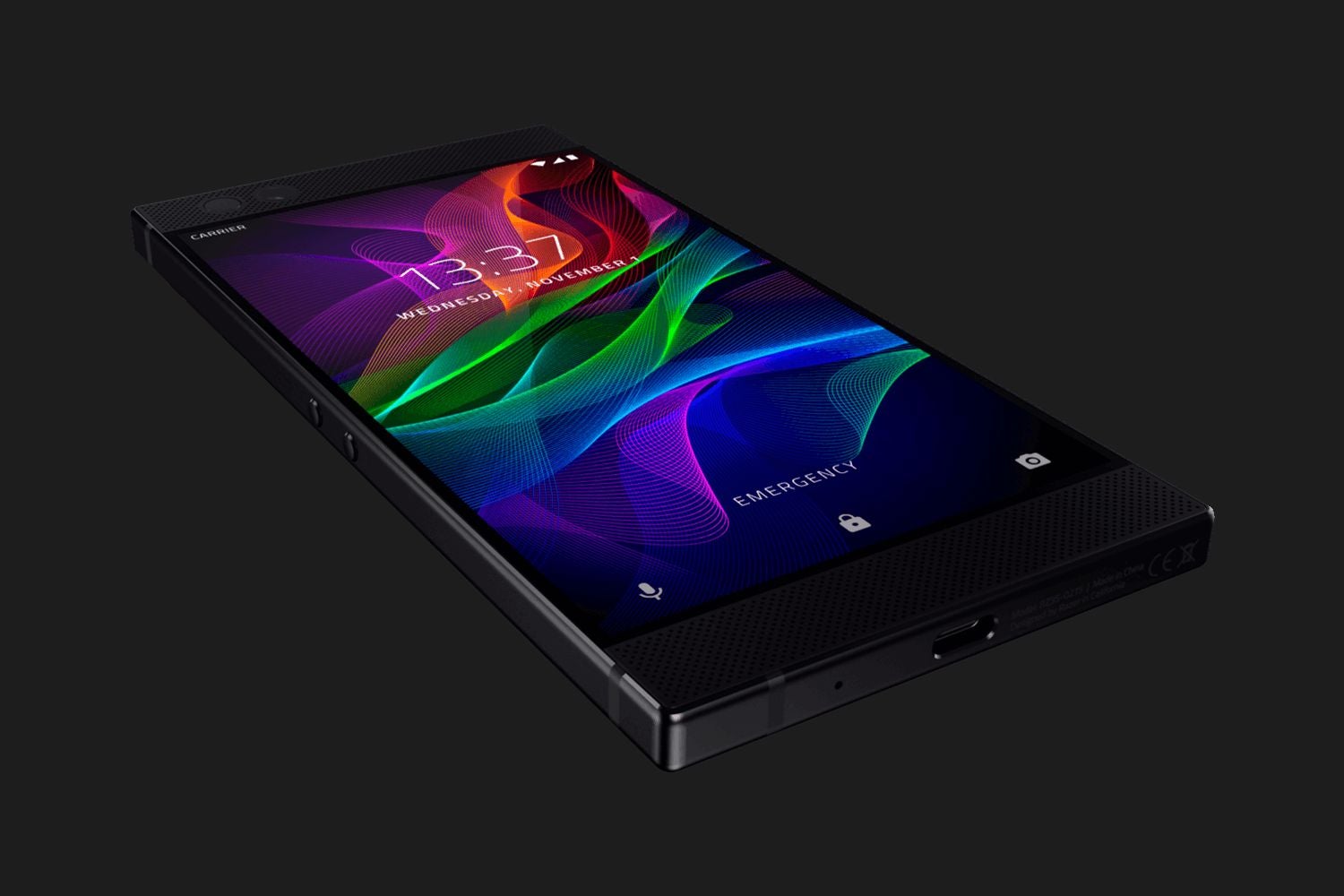 Several hours prior to the keynote, some specifications for the Razer Phone had been leaked by United Kingdom mobile service provider 3G. The information turned out to be accurate.

Some of the other features of the Razer Phone include a Qualcom Snapdragon 836, 12-megapixel dual cameras, an 8-megapixel selfie cam, dual speaker amplifieres, 64 gigabytes of internal storage with microSD expansion, and a finger sensor on the power button .

Pre-orders for the Razer Phone are now open and units are expected to ship out by Nov. 17. JB

Razer Phone leaked by UK carrier, may be focused for gaming