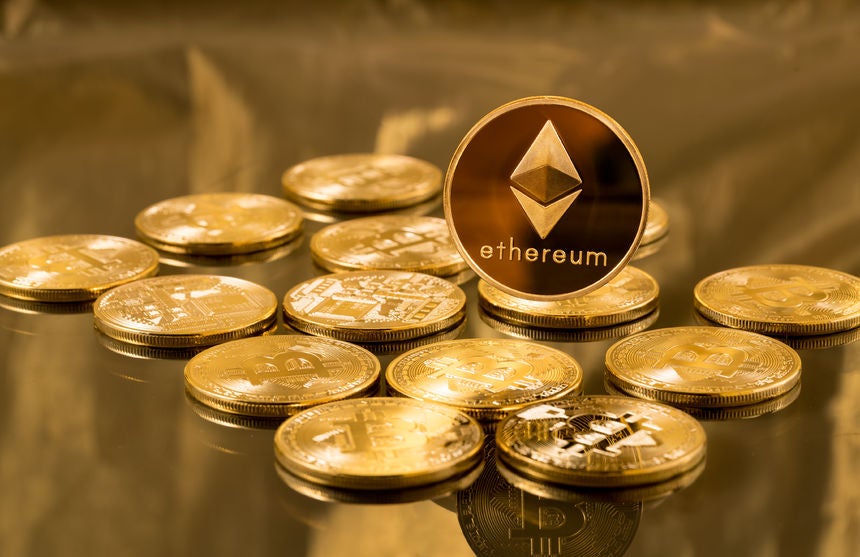 Funds within the Ethereum network were suddenly frozen due to a code issue within the Parity wallet software. This caused the value of the cryptocurrency to quickly drop.

The security vulnerability had been reported on GitHub by a developer who goes by the handle “devopps199,” according to CoinDesk.

Speaking to CoinDesk, devopps199 explained that he followed the code logic of a hack done earlier in the year when he stumbled on the current vulnerability. This affects any Parity wallet created after July 20 which also uses the multi-signature feature.

Parity had been hacked earlier in the year where attackers stole $30 million worth in ether.

Parity constitutes about 20-percent of the entire Ethereum network. Recent estimates place around $150 million worth in ether were frozen. The users affected could not use the ether anymore, so the amount in their wallets has been considered lost.

Developers had pointed their fingers at a problem with the smart contract code built on top of Ethereum. Others argued that Ethereum had been fundamentally flawed from the beginning.

For now, the most immediate concern lies in unfreezing the funds. While work continues to rectify the issue, Ethereum value has steadily recovered from its sudden drop when the security issue had been discovered. 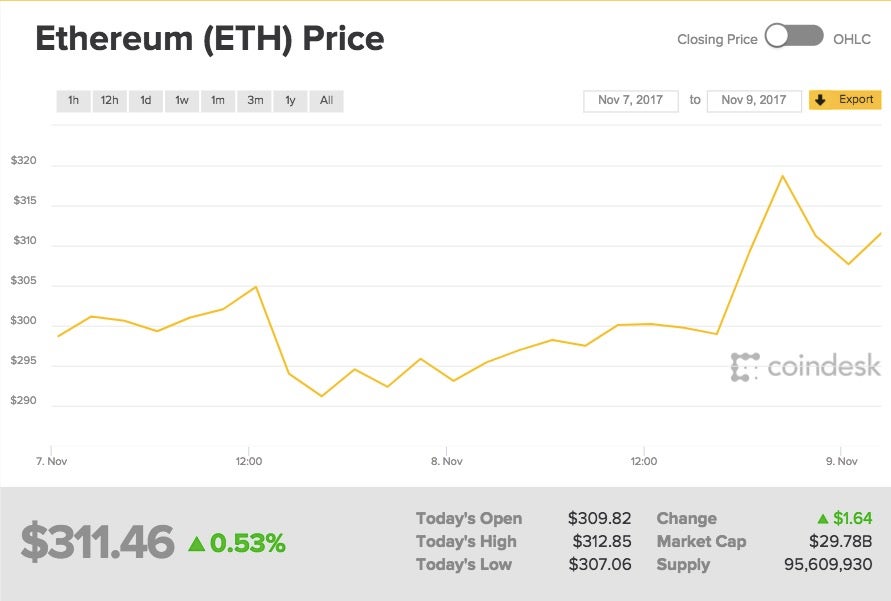 Parity has launched a support website for individuals whose accounts were frozen. They also provided an email address ([email protected]) for direct correspondence. JB