Boston Dynamics has revealed its latest work on robotics with a preview video of the new and improved SpotMini.

Compared to the footage released in 2016 during the robot’s testing phases, this 2017 version has a more streamlined look. It may have been influenced by Boston Dynamics’ new owners, Japanese company Softbank.

One example of Japanese aesthetics when it comes to making friendly-looking robots would be Sony’s latest version of the Aibo robodog. 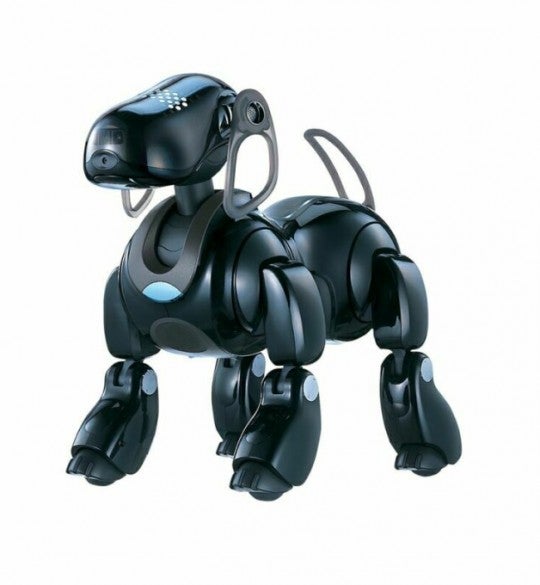 The end of the 2016 footage showed off a SpotMini encased in white plates. It appears that Boston Dynamics also managed to shave off a few pounds from the SpotMini since then. 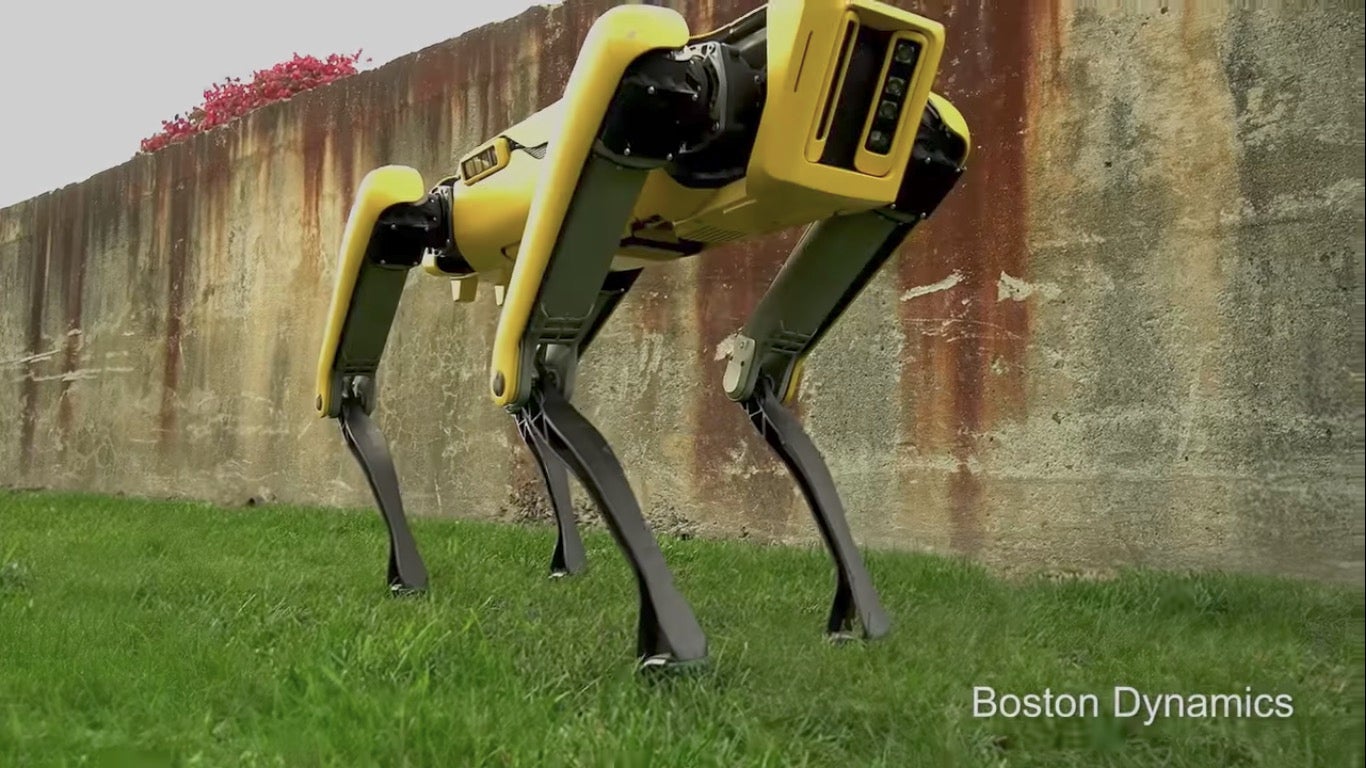 The company did not reveal yet if they will still incorporate the manipulator arm seen in the test videos. Boston Dynamics may have it as a slot-in accessory, which can be attached to the dorsal portion of SpotMini’s torso. JB