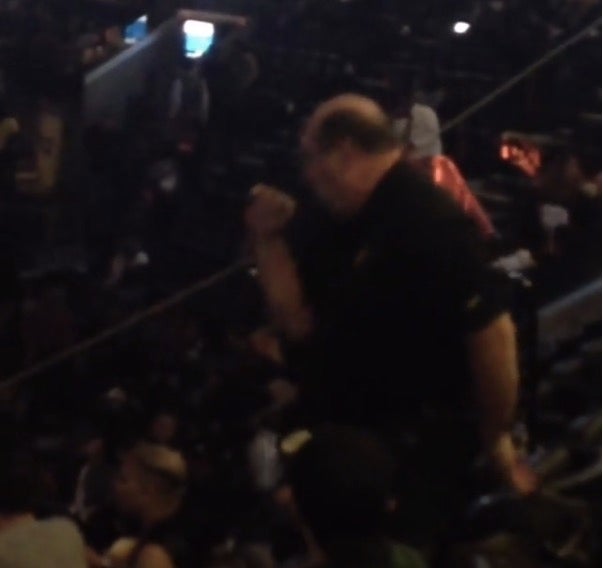 Michael Jackson is a legend in the music industry, but this man grooving to the tune of a Jackson song may become a legend on the internet, in meme form.

This man was FEELING IT!!! Give it up for @lawlessunlimited and his amazing dance moves!! #JanetJackson #MichaelJackson #StateOfTheWorldTour

The clip was taken at a recent “State of The World” concert tour by Janet Jackson at the Barclays Centre in Brooklyn, last Nov. 15. It showed a largely built man skillfully dancing to Michael Jackson’s “Remember the Time”. 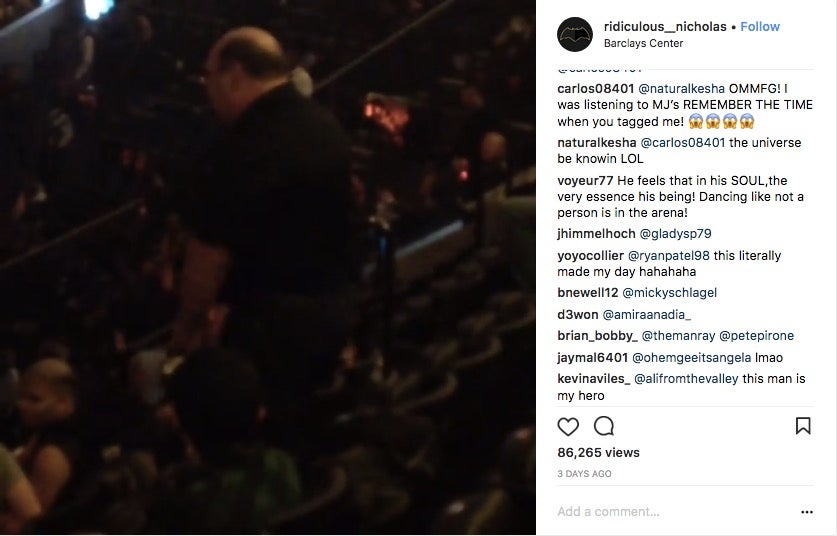 As the post has been widely shared on Instagram and Twitter, the unidentified man garnered the praise of netizens for his knowledge of the dance steps. 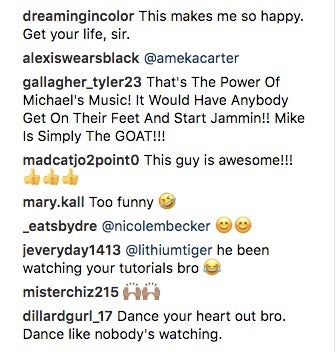 Others just admired him for being able to express himself freely. 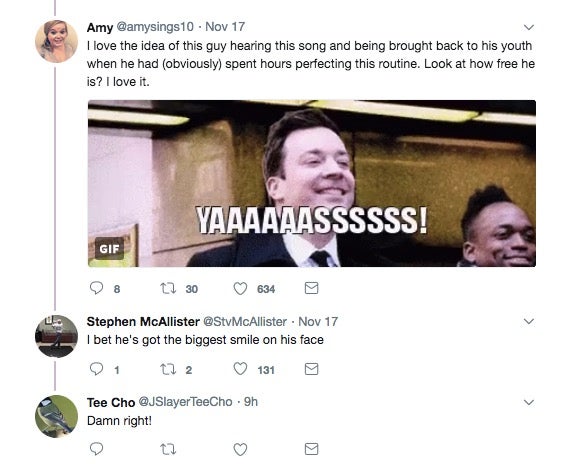 A few of the commenters even referred to him as their “spirit animal.”

If anything, the clip could be seen as evidence of how powerful Michael Jackson’s music legacy is. JB