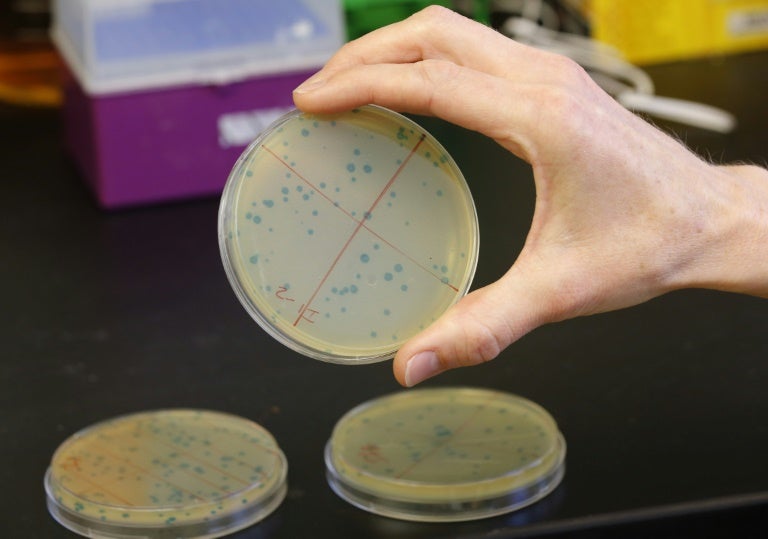 Feces appears to be as unique as fingerprints, according to New Zealand research released Sunday which could impact on the growing push towards personalized medicine and tailored treatments.

In an intriguing collaboration between art and academia, scientists at Auckland University studied excrement from acclaimed artist Billy Apple.

The researchers said this meant their study — newly published in the Human Microbiome Journal — meant advances in personalized medicine may have to consider not only a person’s individual genes, but also their unique microbiome -– the population of microbes that live in and on them.

Molecular biologist Justin O’Sullivan said scientists now realize “these microscopic creatures interact in many intricate, mysterious ways with our body systems, and play a crucial role in our health, well-being and development”.

“The structure of the microbiome is affected by the interaction between your genes and your environment, which includes what you eat.”

O’Sullivan, a senior research fellow at the university’s Liggins Institute, said the study was unique because people “don’t tend to keep the samples that are necessary to perform it”.

Apple, who studied at London’s Royal College of Art before moving to New York where he collaborated with Andy Warhol and other pop artists in the 1960s, collected his excrement-soiled toilet tissues for Excretory Wipings.

These were later stored and in 2016 he produced a new set with the combined collection forming the basis of the study.

“Billy Apple’s gut microbiome was less diverse at age 80 compared to 35, but 45 per cent of the bacteria species were retained over the 46 years, despite significant differences in his age and environment –- New York and Auckland — and in his diet, from what he recalls,” study lead Thilini Jayasinghe said.

The study found that a “core” part of a person’s bacteria population remains stable as they age, and at least some of the bacteria are actively selected by their genes. AB