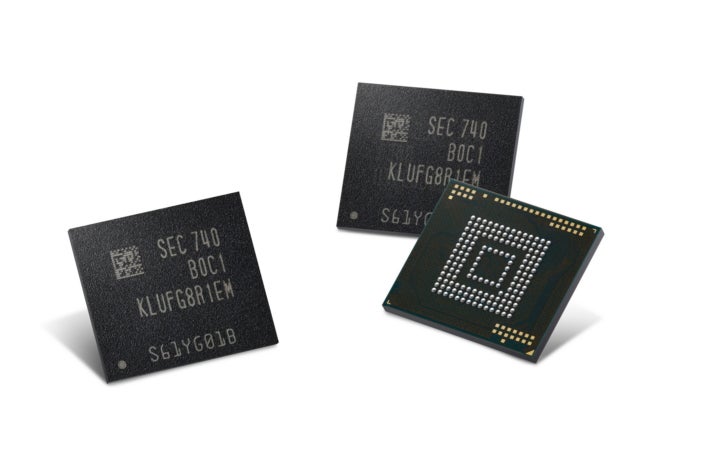 A new flash storage chip with 512 gigabytes of capacity has been announced by Samsung. This new product could give smartphones storage capacities similar to laptops and desktop computers.

According to Samsung, with this chip, an estimated 130 10-minute long 4K Ultra HD resolution videos could potentially be stored in a mobile device.

Samsung plans to ramp up production of these new chips while also increasing the output of the company’s existing 256 gigabyte V-NAND chips. Doing so should help meet the increasing demand for more storage on smartphones and tablets.

Smartphones continue to level up

While the Korean phone-making company wants to give smartphones more storage, Google’s latest Android operating system update has an alternate version for devices with limited storage.

Android Oreo Go has been optimized to occupy half the space of a standard Android OS installation. This leaves more room for installing third-party apps.

It even uses less memory after being adjusted to work for smartphones with one gigabyte or less of RAM. JB