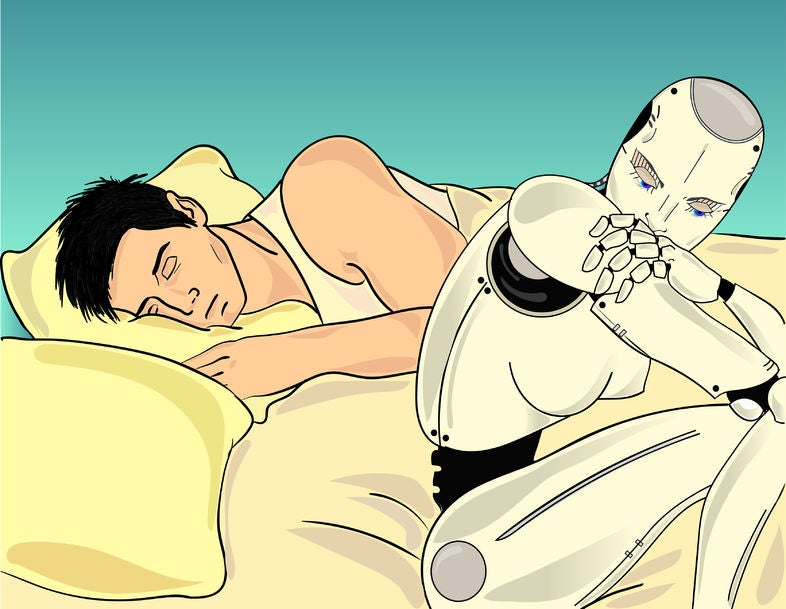 A recent study discovered that a number of millennials are willing to explore the dating scene with a robot.

The company found that around a quarter of individuals aged between 18 and 34 would be willing to give robots a chance. Some of the respondents believed in a future where relationships with robots would become normal. British men were found to be three times more willing to try it out than their female counterparts.

Also a part of this study, Havas discovered that 20 percent of men in the United Kingdom enjoyed the virtual world and social media compared to real-world interactions. Nevertheless, 70 percent of the respondents agreed on the negative effect of increased smartphone usage to human bonds.

Given the increasing proliferation of sex dolls and sex robots, as well as fast-tracked artificial intelligence research by tech giants, a future with robotic friends or romantic partners may soon be the norm. Alfred Bayle/JB

Humanoid robot from Toyota showcased how it mirrors the user

Sex dolls treated as family by Chinese father and son