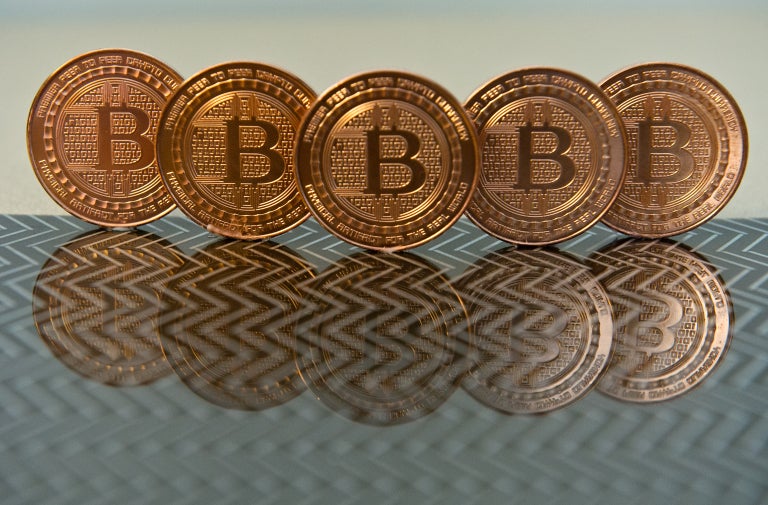 Stories about cryptocurrency bitcoin were the second trending topic globally when it came to news or searches at Google. Image: Karen Bleier/AFP

Irma, the devastating storm, was the top trending topic globally when it came to news or searches at Google, according to rankings of top trending topics and people release on Wednesday by the California-based company.

Stories about cryptocurrency bitcoin were the second most keenly sought news, followed by coverage of the deadly mass shooting in Las Vegas, the crisis with North Korea and the solar eclipse.

Apple’s latest iPhone models ranked second and third overall in search, and topped the chart when it came to consumer electronics.

The fourth fiercest overall search trend was focused on TV host Matt Lauer, who was also the person who garnered the most interest at Google.

Matt Lauer’s two decade run as host of NBC’s morning show “Today” came to an abrupt end last month following harassment allegations by several colleagues, including one who claimed he locked her in his office and assaulted her.

Weinstein was until a few months ago a king of Hollywood whose golden touch bagged his productions 81 Oscars. That all changed in October, when he was accused by multiple women of sexual harassment.

Two-time Oscar winner Spacey, considered one of the finest actors of his generation, was accused in October of having harassed several young male actors.

The second-most sought after person at Google was Meghan Markle, an American actress recently engaged to marry Britain’s Prince Harry.

The third most Googled person this year was Italian television personality Nadia Toffa who raised alarm about a nuclear experiment that did not happen.

Netflix appeared to strike a chord with its original series “Stranger Things,” which ranked as the television show getting the most interest at Google.

And when it came to people getting their hands dirty offline, a “how to” category was topped by queries about making slime. AB