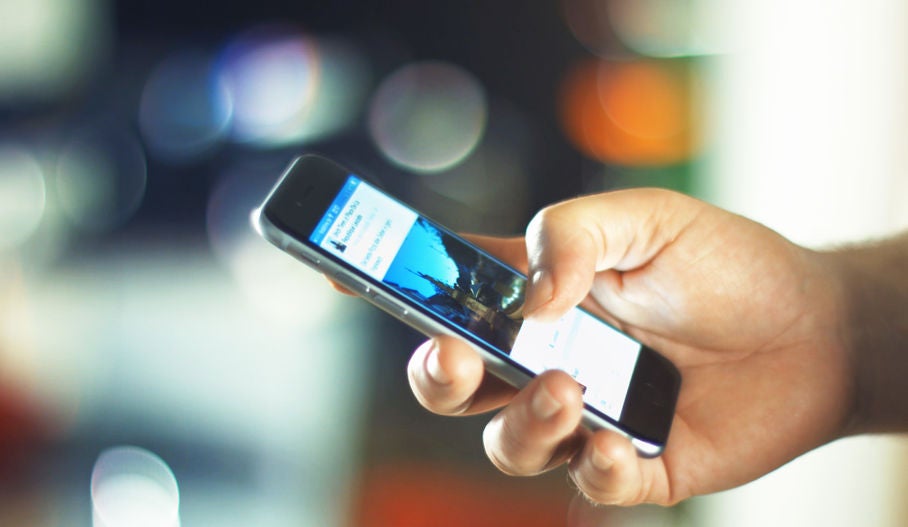 Discounts to replace the batteries of old iPhones have been made available by Apple at an earlier date.

The iPhone maker has updated their apology post to make the discounts available immediately, The Verge reported.

The previous version mentioned the discounted batteries would be available late January globally. The new version omits mention of a January release date and simply says the discount offer lasts until December 2018.

The mention of limited supplies for the first batch has also been omitted. More details on the promo will be made available at a later date on Apple’s main website.

The iPhone maker recently received negative feedback from customers after admitting the company was slowing down older devices from the iPhone 6 and below. Apparently, the measure had been done to maintain performance balance and prevent sudden shutdowns.