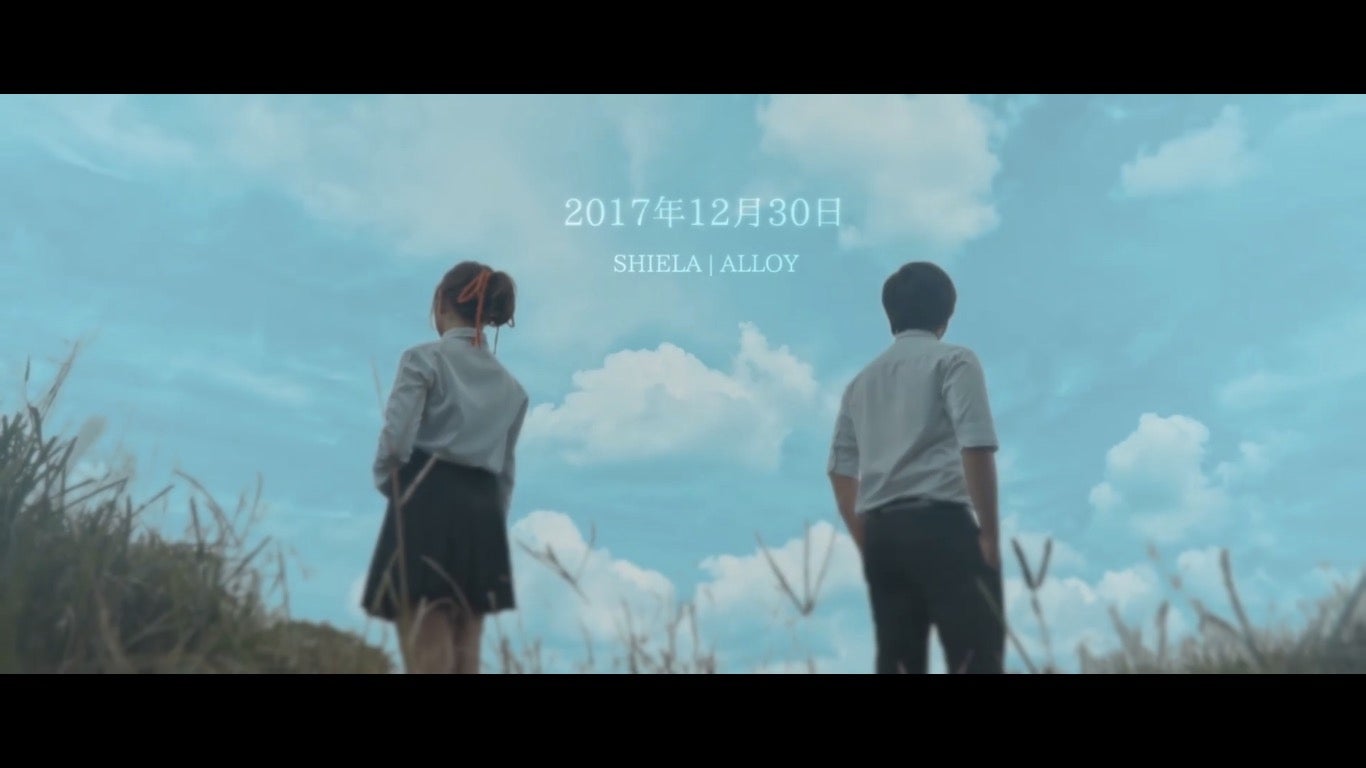 Japanese anime movie “Kimi no Na wa” (Your Name.) struck through the hearts of moviegoers worldwide in 2016. It also instantly placed director Makoto Shinkai’s name almost on the same level as the legendary Hayao Miyazaki.

The movie has become so popular that a Pinoy couple was inspired to have a pre-wedding video created in its style.

Produced by a company called Pixelfish Concept PH, the pre-wedding video featured the couple Alloy and Shiela. Pixelfish localized some of the shots seen in the original “Kimi no Na wa” trailer. Some of these include Taal Lake, MRT stations and the city skyline.

The dialogue also uses Tagalog for a more Filipino feel.

“A millennial comet approaches the Philippines.
Two lives intersect.
But their roads do not meet.
A miracle is about to happen.”

Netizens were surprised at the quality of the video clip. One commenter even found the work better than the special effects used in local television series “La Luna Sangre”.

“Oh my, I didn’t know this was a prenup; the effects are better than that of ‘La Luna Sangre’. Kudos to the creators.” Image: Facebook/Pixelfish Concept PH

WATCH: Man’s crotch gets a beating while sliding down subway escalator

Medical groups ‘not confident’ with Russian vaccine yet

Echanis family gets his body after fingerprint match