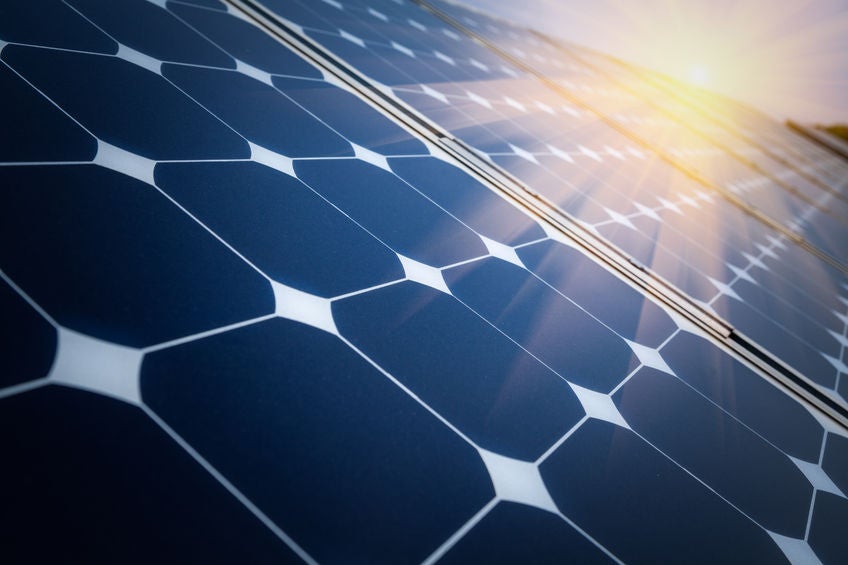 A road in China recently installed an experimental strip of solar panels on the pavement itself. But after five days since installation, authorities found that a portion of it had been neatly cut out and stolen.

A 6-inch wide by 6-foot long portion of the 1 kilometer solar panel-paved road had been neatly cut out, according to a report by Qilu Evening News via TechCrunch. The solar panel strip had been opened for operation in Dec. 28. Authorities discovered the theft on Jan. 2, 2018.

The theft may have been done by a professional team. Industry sources suggest that the panels may have been stolen to try and replicate the technology, as such practice has become common among competing companies in China.

Meanwhile, authorities are still unsure about the actual reason for the theft. Though solar panels are relatively cheap, the repairs on the experimental road could be expensive.

While authorities continue their investigation, the stolen panels have been replaced and none have gone missing since then. Alfred Bayle/JB

Carpio: Only less than 5% of China’s promised loans, investments to PH happened