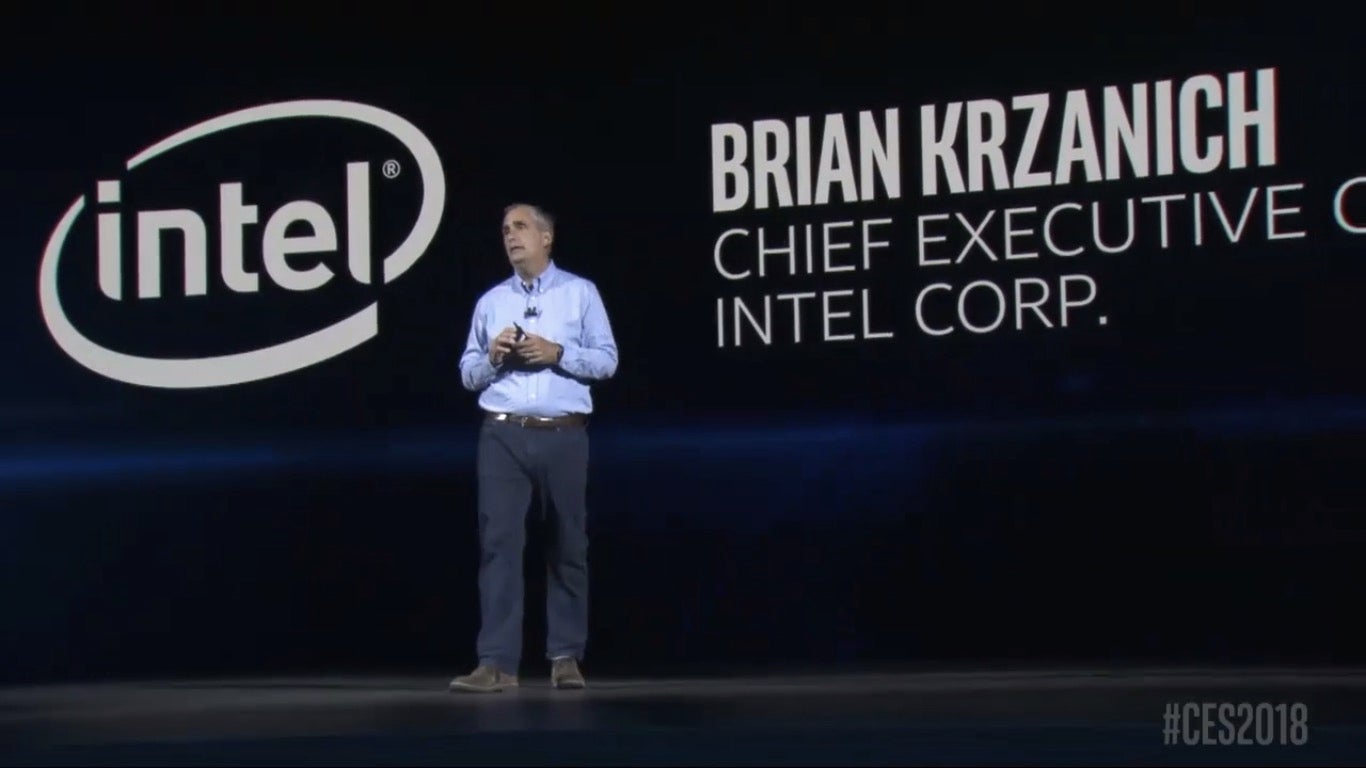 A keynote address at the Consumer Electronics Show 2018 in Las Vegas, Nevada had Intel promising to release patches to address the security issues in processors introduced in the last five years.

CEO Brian Krzanich went up on stage and stated their company’s goal to have the processors patched and secured by the end of January.

“For our processors, products introduced in the past five years, Intel expects to issue updates for more than 90 percent of them within a week and the remaining by the end of January,” said Krzanich

Previous reports suggested the patches would slow down systems equipped with the affected processors. Krzanich also addressed these concerns, saying any impact would be highly workload-dependent.

He explained, “We believe the performance impact of these updates is highly workload-dependent. As a result, we expect some workloads may have a larger impact than others, so we will continue working with the industry to minimize the impact on those workloads over time.”

Meanwhile, major tech companies Google, Microsoft and Apple have already released software updates to secure their products against cyber attacks which can exploit the vulnerability found in Intel processors. JB