Ancient skeleton of child found in ruins of Pompeii’s bath 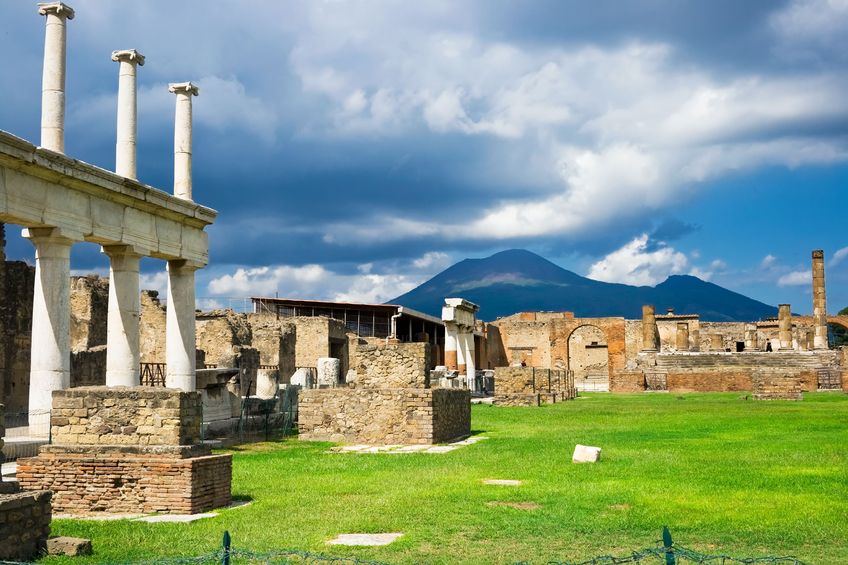 OME (AP) — Work at ancient thermal baths in Pompeii’s ruins has revealed the skeleton of a crouching child who perished in Mount Vesuvius’ eruption in A.D. 79.

Pompeii’s director Massimo Osanna said in a statement Wednesday that the skeleton, believed to be of a 7- or 8-year-old child, was found during work in February to shore up the main ancient baths in the sprawling archaeological site. The skeleton was removed on Tuesday from the baths’ area for study, including DNA testing to determine the sex.

Osanna said it appears the skeleton might have been first spotted during a 19th-century excavation of the area, since the leg bones were orderly placed near the pelvis, but, for reasons unclear, wasn’t removed by those earlier archaeologists.