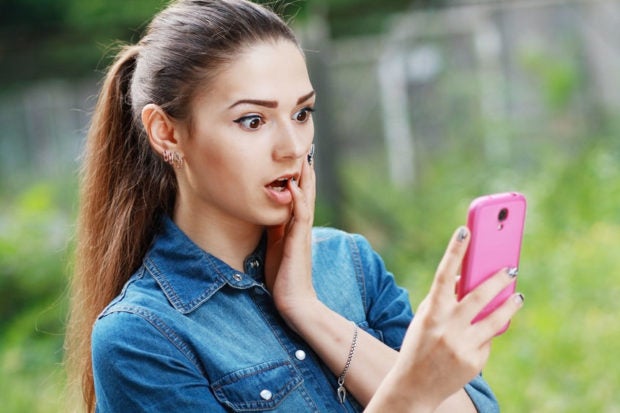 Samsung Galaxy owners have complained about unauthorized texts and photos being sent out at random from their smartphones through Samsung’s Messages app.

Users’ complaints on the official Samsung forums and Reddit indicated that their Samsung devices including the more recent models Galaxy Note 8 and Galaxy S9 have been texting contacts at random without any notification. These text messages also included photos stored in their respective devices, reports Gizmodo.

Furthermore, the messages do not leave any trace that they were sent, leaving phone owners clueless on what just went out of their devices.

Users theorize the issue has something to do with the recent Rich Communication Services (RCS) update, which rolled out on American mobile carriers like T-Mobile. RCS was meant to update the old short messaging system (SMS) protocol with new features. These features include improved media sharing, read receipts and typing indicators. Unfortunately, these updates may have interacted badly with Samsung’s Messages app, according to the report.

Observations from some users showed the issue did not happen on other messaging apps.

Samsung acknowledged an inquiry from Gizmodo that it was aware of the bug and that it is currently working on a fix. T-Mobile, on the other hand, insisted it was not an issue from their end.

For now, Samsung smartphone users are advised to revoke storage access permission from Messages through the device’s app settings until the bug can be patched up.   Alfred Bayle /ra