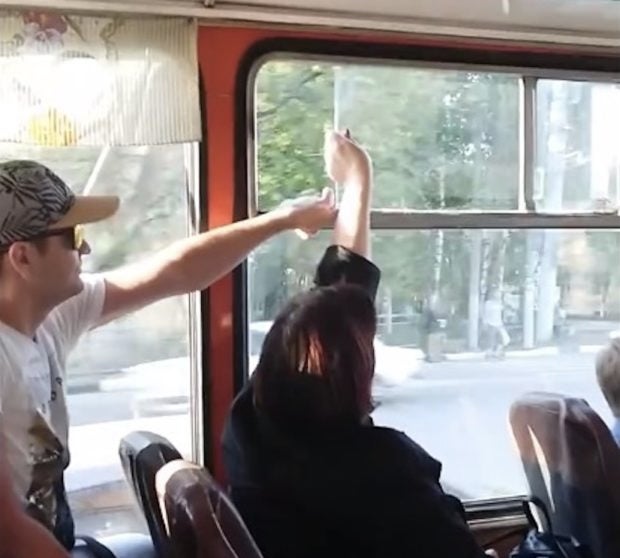 Two bus passengers quietly fought over who gets window rights as they opened and closed a bus window in a back-and-forth battle.

The exchange was filmed in a bus in Nizhny Novgorod, Russia, on May 25. The clip started with a woman closing one of the bus’ sliding windows above her. A man wearing sunglasses and a baseball cap sitting on an elevated seat behind her suddenly reopened the window.

When he thought the woman had given up, he pulled back his hand to sit more comfortably. Seeing this, the woman quickly took the chance and closed the window again. This whole exchange would repeat itself in silence for the remainder of the four-minute-long video uploaded on YouTube channel ViralHog.

Unfortunately, the passenger filming the fight cut off the recording before a clear victor could be established. YouTube users who saw the video were left frustrated for the lack of a proper conclusion, but had a good laugh nonetheless. Some even thought the encounter was a good recipe for romance.  /ra 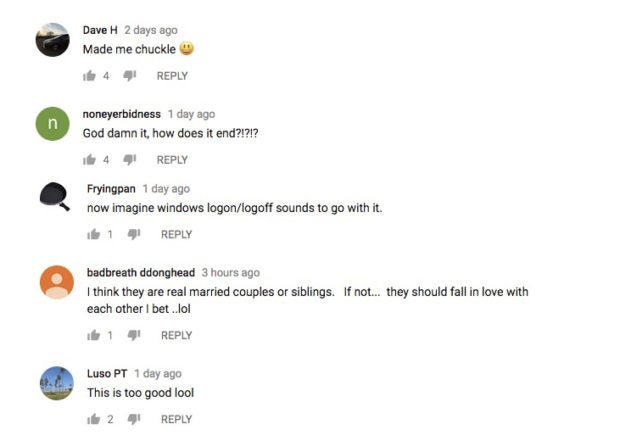