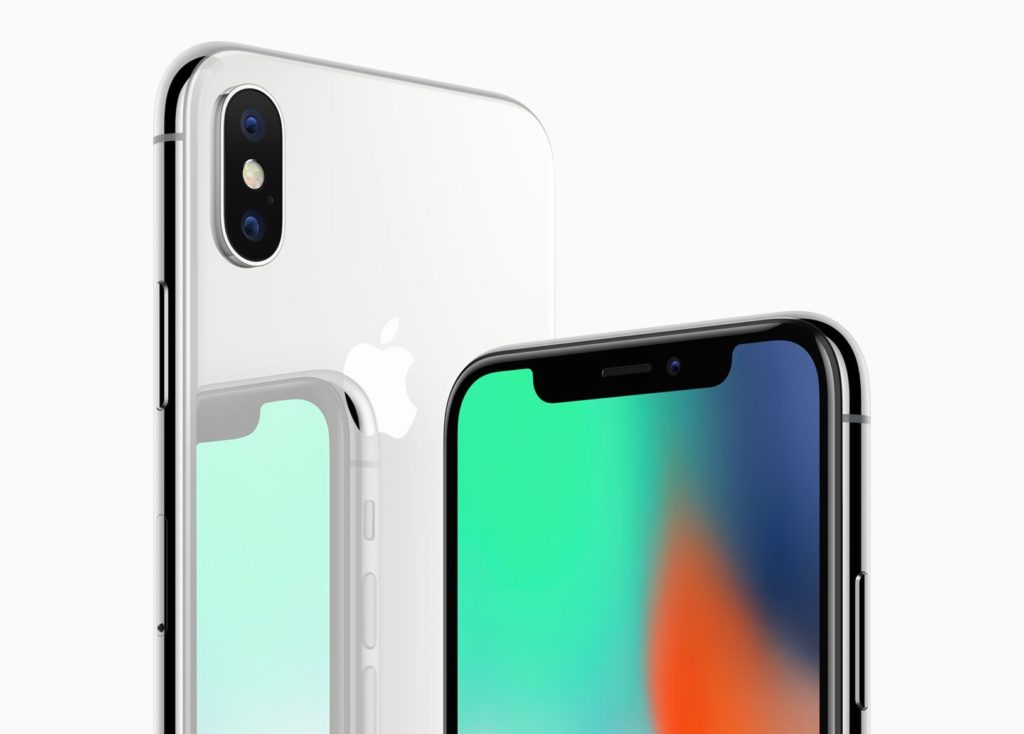 Analysts are speculating that the iPhone X and iPhone SE may not see past the third quarter. Apple may discontinue the two models in favor of producing more of its upcoming iPhones.

The latest investor note from equity research boutique BlueFin Research noted that Apple might shift their manufacturing focus on the upcoming iPhone 9, iPhone 11 and iPhone 11 Plus. This shift may lead to the discontinuation of the iPhone X and iPhone SE, reports 9to5Mac.

Analysts believe the iPhone 11 Plus would appeal to the customers who weren’t satisfied with the size and technological updates, or lack thereof, of the iPhone X. Meanwhile, the iPhone 9 would appeal more to the price-conscious who passed on the iPhone X due to its $1,000 (about P50,000) price tag.

“The iPhone X would presumably be discontinued in Q3 of this year, and the cheaper “iPhone SE” would also go away,” it was stated in the BlueFin report.

Meanwhile, the reports noted the iPhone 8 would continue production as part of Apple’s lower-end lineup.