MacBook Pro keyboards may have gotten a secret upgrade 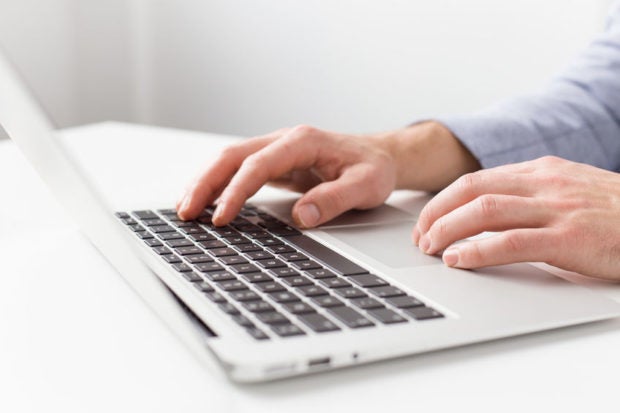 The latest MacBook Pro may be hiding a secret fix that users have been complaining about for some time now.

The 2018 version of the MacBook Pro, which will be released before the week ends, found its way onto the hand of gadget repair specialists iFixit. Before publishing their customary teardown video for new devices, their gadget experts found an interesting rubberized layer underneath the keycaps of the keyboard, according to a statement. 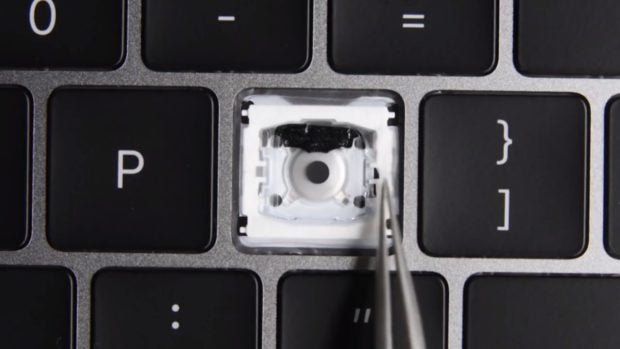 It was a curious find considering the Apple description of its new MacBook did not mention making any technical changes to the keyboard. They merely said it’s “an improved third-generation keyboard for quieter typing.”

On the other hand, the presence of this protective layer led iFixit to speculate that it was put there to help keep dust and other particulates from accumulating under the keys–a concern that has plagued MacBook users for a long time. This is not to mention replacing or fixing a broken keyboard is expensive.

Apple even has a patent for the very same technology behind its third-generation keyboard. Except the patent mentioned, the design was to help “prevent and/or alleviate contaminant ingress” and not to make typing quieter. 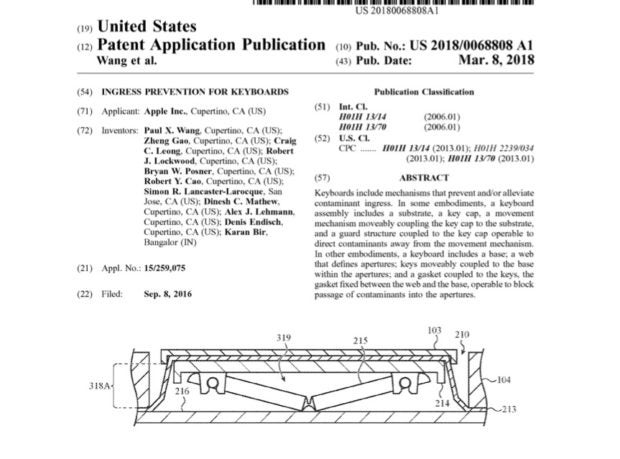 Meanwhile, the company continued to deal with several class-action lawsuits pertaining to the reliability issues of its keyboards, as mentioned in a report by 9to5Mac. If Apple described the new MacBook Pro’s keyboard as one that improves reliability, it would be the same as admitting there were problems with its past keyboards.

With the 2018 MacBook Pro just about to enter the market, only time will tell whether the third-generation keyboards will stand the test of time, and do so quietly as Apple said they would.  Alfred Bayle /ra

Mac mini may get update within the year