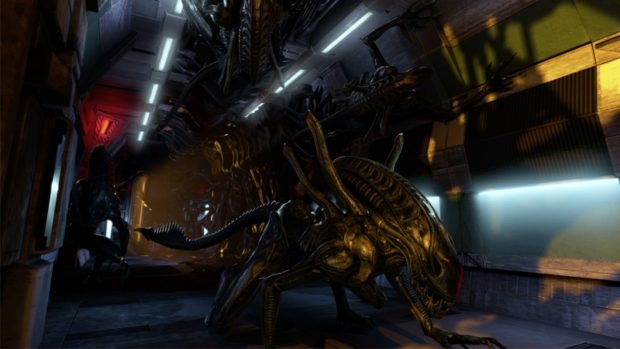 A gamer discovered a coding typo, which might have been the cause of the bad reviews done for first-person shooter game “Aliens: Colonial Marines.”

Game modder and ModDB user jamesdickinson963 shared his discovery in a Nov. 1, 2017, post as a preview to a an update to the game mod he had been working on for “Colonial Marines.” He noticed a spelling error in the game’s PecanEngine.ini file, which could have a big impact on the game.

In one of the code lines, he found the word “Tether” spelled as “Teather.” Due to this typo, one of the commands for the game’s artificial intelligence did not work properly. It had controlled the alien enemies or Xenomorphs’ hunting behavior. The effect left Xenomorphs running around blindly even when the player’s character already stood in front of them.

Jamesdickinson963 claimed correcting the spelling should give eyes back to the aliens and let them hunt players as they should have from the start.

“Aliens: Colonial Marines” debuted on Feb. 11, 2013, for PC, Xbox 360 and PlayStation 3 with bad reviews. Most of these, including PCGamers’ review, noted the bad AI behavior, which made the Xenomorphs comical rather than terrifying. However, jamesdickinson963’s fix and his other game modifications to improve the title could help the game shine as it was intended to by game maker Gearbox Software and Sega. Coincidentally, United Kingdom-based online game store Fanatical has “Colonial Marines” for sale at $3, or about P160.  /ra