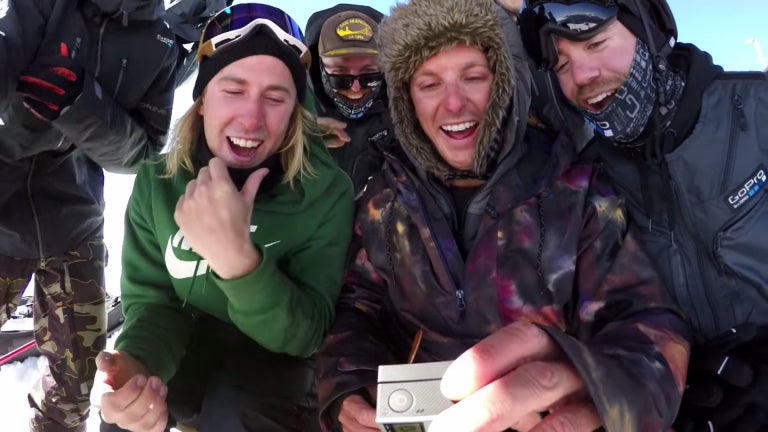 As of Q2 2018, GoPro has sold more than 30 million action cameras worldwide since its HD HERO launched in 2009.

Of all the GoPro models, the HERO5 Black, released in 2016, has proved the most popular in terms of sales, with over four million unit sales of this model alone.

Although competitor sales figures are hard to come by, GoPro claims to be the leading brand in the North American action camera market for 17 quarters in a row (i.e., since spring 2014). Worldwide, GoPro faces tough competition, particularly from Chinese brands.

However, all is not rosy for GoPro, which, as well as experiencing economic woes, is dealing with its first resounding flop with the Karma drone. Released in 2017, the drone failed to take off with consumers; no doubt hindered by its relatively high price (still on sale for $999.99 [over P53,000] for a pack including a camera).

GoPro’s camera range now includes the HERO6 Black, the latest model in its line of classic action cameras, as well as the more affordable HERO and the Fusion, which films 360-degree video. JB