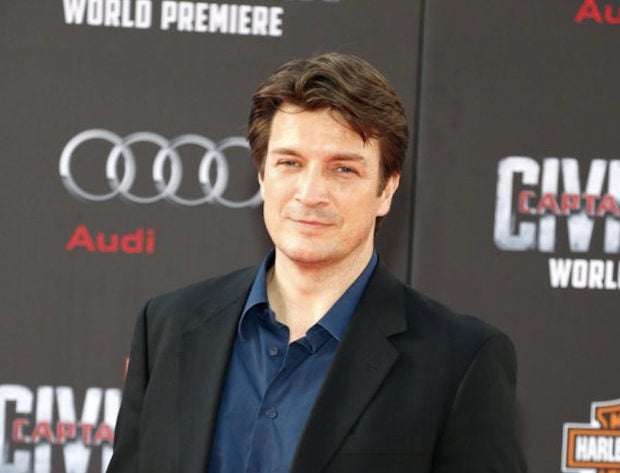 Hollywood actor Nathan Fillion co-created a fan film of the video game “Uncharted” with a treasure hunt which leads to the Philippines.

“Firefly” star Nathan Fillion took on the role of Nathan Drake, protagonist of the popular video game “Uncharted” by Naughty Dog, to give fans a taste of what the game could be like as an adventure film.

Directed by and produced by Allan Ungar (“Gridlocked”, “Tapped Out”) with Fillion as co-producer, the 15-minute-long short film went live on Ungar’s YouTube channel on July 16.

The film started out at the Baja Peninsula in Mexico with Drake being led out of a vehicle while blindfolded. After a witty chat with his captor, some punches from a small muscular man and a brief fistfight, Drake revealed he meant to be captured so he could find a clue to a treasure he’s been looking for inside the manor.

After picking up the clues, Drake quickly tried to escape the manor by jumping through a glass window. He lands in a yard, then the camera moves to shoot over his shoulder, making it look like as if in the game. The video game perspective continued as Drake pushed on with his escape, with the help of Sully.

Drake, Sully and reporter Elena, played by Mircea Monroe, later get together to make sense of the letters. The clues then lead the trio to conclude that Albuquerque’s treasure had been with Ferdinand Magellan and their next stop will be the Philippines.

Prior to this short film, a feature-length movie adaptation of “Uncharted” had been announced in 2009. However, numerous issues arose which repeatedly left production at a standstill. On January 2017, Joe Carnahan completed a script which starred Tom Holland (“Spider-Man: Homecoming”) as a young Nathan Drake. The story would have been a prequel to the games. TV writer Rafe Judkins would later be brought in to rework the script.

The “Uncharted” game franchise debuted in 2007 as a single-player, action-adventure game for PlayStation 3. It would later spawn three sequels with the latest, “Uncharted 4: A Thief’s End”, getting released as a PlayStation 4 exclusive in 2016. The game featured Nathan Drake and followed his adventures to uncover lost treasures around the world, like the fabled golden city of El Dorado. JB