Spotify is testing a ‘skip ad’ feature for free users 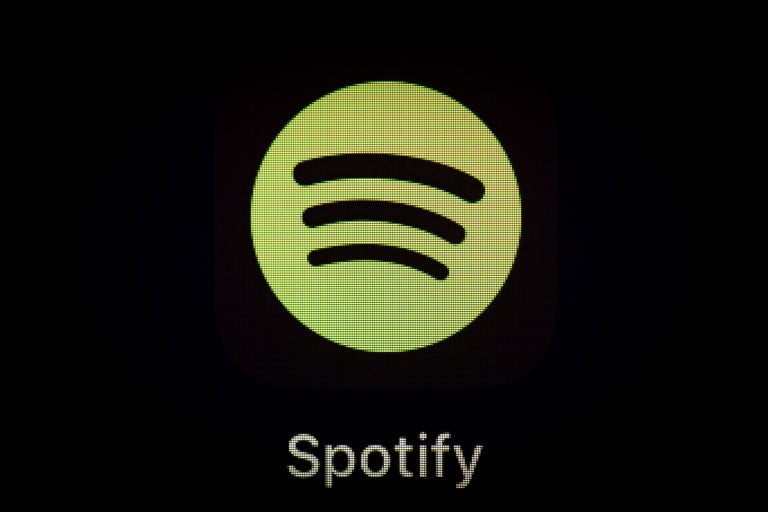 Last month in Australia, Spotify quietly rolled out a feature that allows users to skip ads, even for those who don’t pay a subscription.

Spotify, now one of the best-known digital music streaming services, has begun testing a new feature dubbed “Active Media” that will give users the option to skip unwanted ads and continue listening to their music.

While it may sound counterintuitive, the company believes there is a lot to be gained from providing this feature. Danielle Lee, Spotify’s global head of partner solutions, in an interview with Ad Age, said that this provides “a more engaging audience to our advertisers,” as they could better match ads to certain demographics, and thus improve the outcome for the brands.

YouTube started to play around with a “skipping ads” feature back in 2010, introducing a countdown timer of five seconds, meaning the user was obliged to watch the start of the clip but could then click to close it. Since then there have been some tweaks to its model, but the general idea still remains the same, suggesting it has been successful.

It isn’t clear how this would impact Spotify’s premium subscription, which for $9.99 (about P530) affords an ad-free listening experience as well as downloadable music. Presumably, the free version would adopt a YouTube style model that provides advertisers a few seconds to catch the attention of the listener and they would only pay Spotify when someone listens to most, if not all, of the ad.

Active Media will be to ads what Discover Weekly is to music.

Every time a listener clicks to hear a song or stop listening to it, Spotify takes note of their likes and dislikes and then compiles a digital mixtape for that user, exposing its fans to new songs or artists as well as optimizing listening time.

“Just as we create these personalized experiences like Discover Weekly, and the magic that brings to our consumers, we want to inject that concept into the advertising experience,” noted Lee.

So far Active Media has only been introduced in Australia but Lee said the company plans to roll it out globally. JB