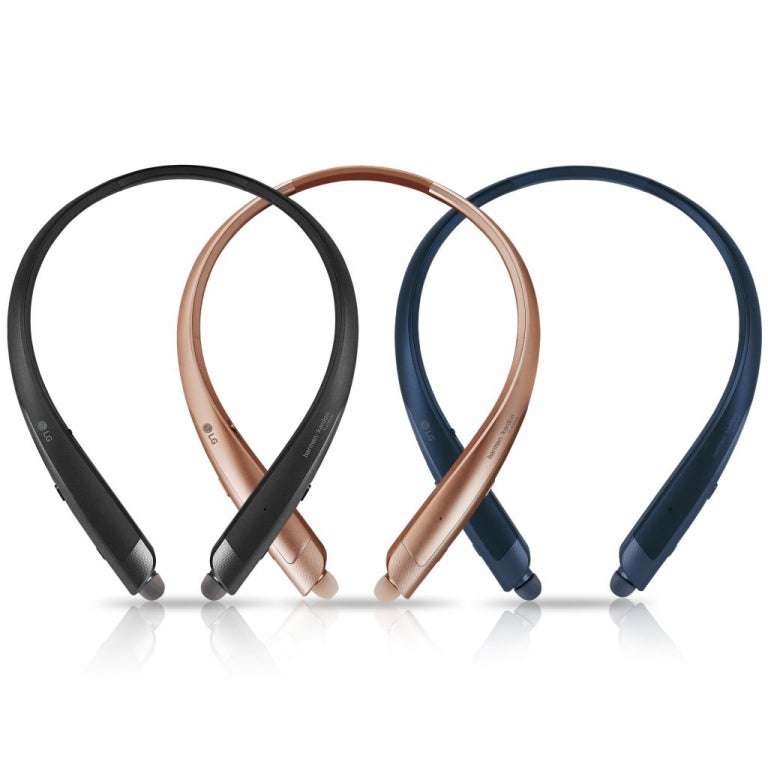 The LG TONE series consists of four models (Platinum, Infinim, Ultra and Pro) and are what the tech world has dubbed “neckbuds,” bluetooth earbuds that can be worn around the neck. LG’s U-shaped bands rest around the bottom of the users neck and house two earbuds that can be pulled out and inserted into the ears.

Now, a special edition will make the Platinum the most tech-savvy bluetooth headset of the bunch, featuring the ability to trigger Google Assistant without the need to say anything first.

The announcement states that this will “offer Google Translate and other AI features at the press of a button.”

As long as the user has set Google Assistant to unlock their phone, they’ll be able to simply click the dedicated button and ask “How do you say ‘thank you’ in Japanese?” or ‘Where is the nearest gas stations?” The feature is set to appeal to users on the move who may not want to get their phone out every time they have a question.

As for Tone Ultra SE, an external speaker will provide users the chance to play music or take calls without having to insert the earbuds and therefore potentially blocking out sound. This has become a growing trend in audio wearables as people are required to be aware of sounds such as transport announcements, traffic or simply someone trying to talk to them.

Both models feature a dual MEMS microphone for optimized audio clarity and support for the Tone & Talk app for smartphones.

The brand’s latest wearable audio products will be unveiled and displayed at IFA in Berlin from Aug. 31 to Sept. 5. Sold in black, blue and gold, prices will be announced locally when they become available in each region. JB