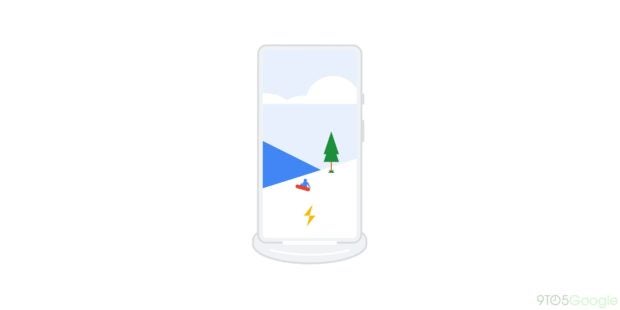 Two clips of animation uncovered in the latest beta version of the Google app hinted at possible features of the upcoming Pixel Stand dock/charger.

The visuals were found inside the beta version 8.22 of the Google app before the final version is released. The teardown was done by 9to5Google; it found the animation tucked away deep within the app, where users could not freely access. It may have been put there in preparation for the final version of the app which could come out with the Pixel 3.

The Pixel Stand, as the name suggests, would hold a Pixel phone upright while docked and charging. The animation also showcased what appeared to be a slideshow function, similar to the “Photo Frame” feature on Google Photos. It would basically turn the device into an interactive picture frame while it recharges on a tabletop or counter.

A second bit of animation was later uncovered, showcasing notifications on a locked screen while the smartphone is docked and charging.

The smartphone community generally expects the Pixel Stand to be a wireless charger. This wireless capability makes sense, considering the high-end bracket that Pixel smartphones occupy in the market. Then again, a USB-C connector could be hidden somewhere on the base where the Pixel phone docks into.

The two animation footages may not show exactly how the Pixel Stand will look like, but they at least help paint a picture of what consumers can expect when Google reveals new products at a New York event on Oct. 9. Alfred Bayle/JB