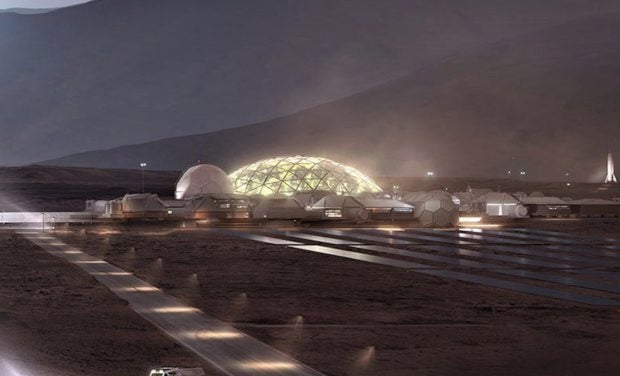 Elon Musk gave the public a sneak peek at what he envisioned to be a permanent human settlement on Mars.

The SpaceX CEO tweeted today, Sept. 22, an artist’s rendition of what he called Mars Base Alpha. It appeared to be a permanent, domed human settlement on the surface of Mars.

The location also provided space for several Big Falcon Rocket (BFR) launch pads where the spacecraft could land and take off from. Opposite the launch pads is what appeared to be a field where solar panels are laid out for energy production. 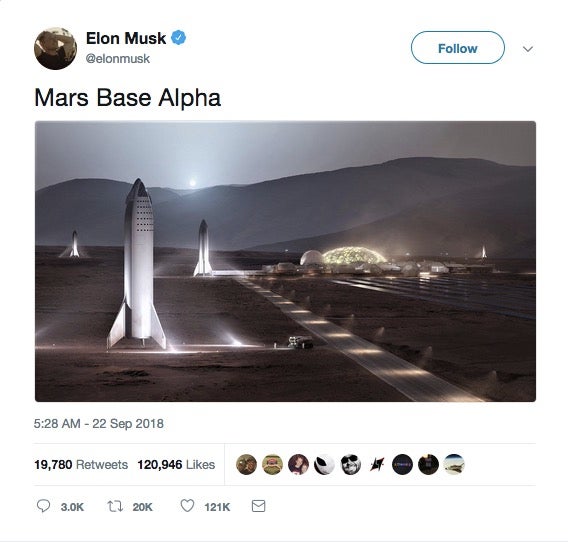 Musk soon followed it up with another post, this time showing a BFR kicking off dust as it took off on a fine Martian morning. 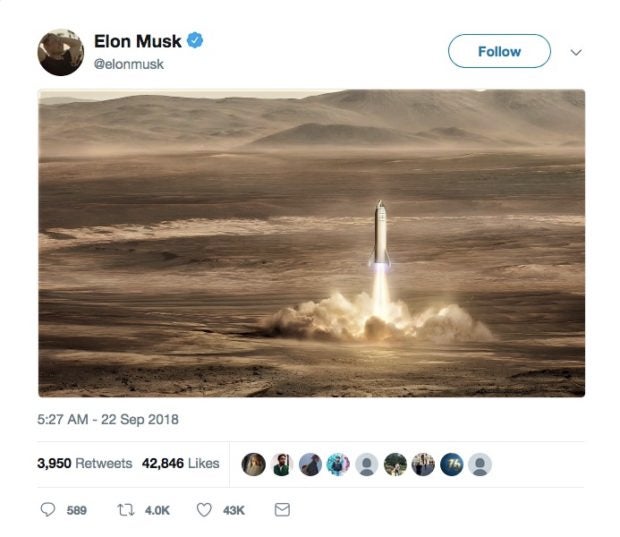 SpaceX recently revealed that the first space tourist to sign up for their space tourism program is Japanese fashion icon and art curator Yusaku Maezawa. The trip has been scheduled for sometime in 2023 and will include several artists. 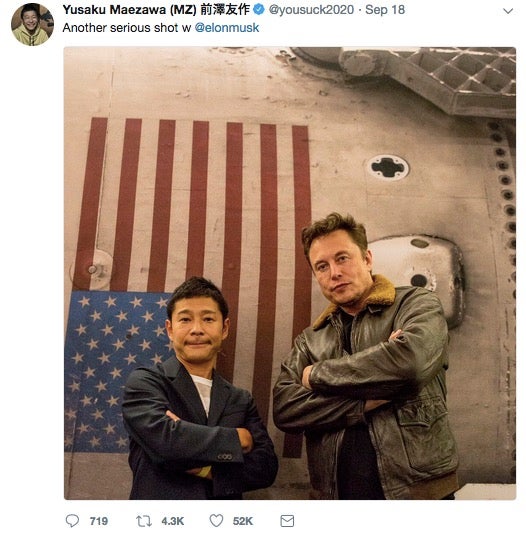 They will all board SpaceX’s BFR spacecraft and go around the moon once before heading back to Earth. Maezawa hoped the project would help inspire other artists and the general population to dream bigger dreams for the future. 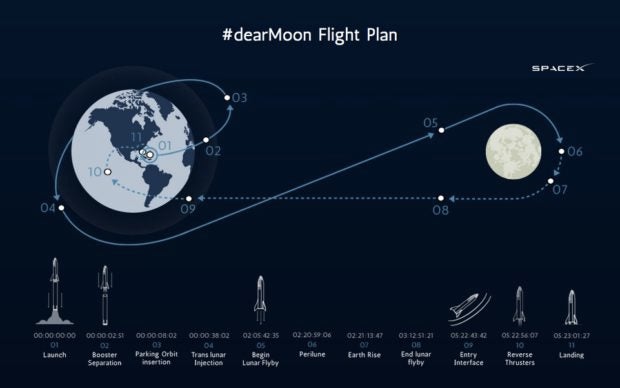 In previous reports, Musk has expressed his belief that Mars is the next frontier. His current moon project may be a stepping stone to his vision of the eventual colonization of Mars. JB