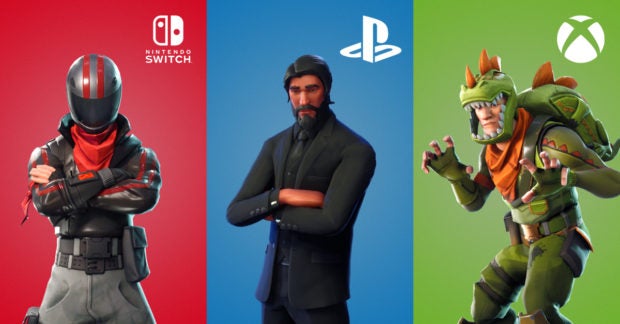 Receiving negative feedback after blocking cross-play function on “Fortnite,” Sony decided to change its mind and allowed PlayStation 4 owners to play with gamers on other platforms.

The company made the announcement for a cross-play beta on the PS4, which started yesterday, Sept. 26, in PlayStation Blog. A statement by John Kodera, president and global CEO of Sony Interactive Entertainment, said the beta will the first step in opening up “Fortnite” to let PS4 owners access their accounts on Android, iOS, Nintendo Switch, Xbox One, PC and Mac. This also means PS4 owners can finally team up or compete with their buddies no matter what game platform they’re on.

“We see the beta as an opportunity to conduct thorough testing that ensures cross-platform play is best on PlayStation, while being mindful about the user experience from both a technical and social perspective,” wrote Kodera. 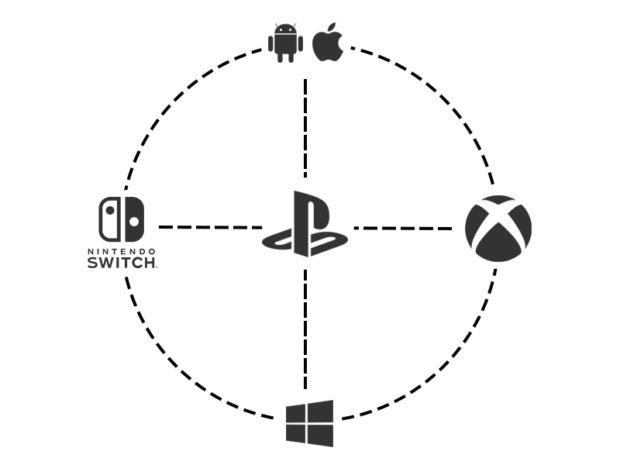 Kodera also mentioned a possible change in the PlayStation’s tradition of a closed gaming environment limited to the PlayStation’s own network. He said the company studied and recognized the added value that cross-platform experiences give to gamers, and “look to open up the platform” in the future.

If the plan pushes forward beyond the beta test, the move will be a big change for Sony and the PlayStation, which previously championed exclusivity of content to their gaming platform. It may also be a preview to the major changes that could happen in the video gaming world.  /ra

Japanese game producers to host panel in PH at ESGS 2018