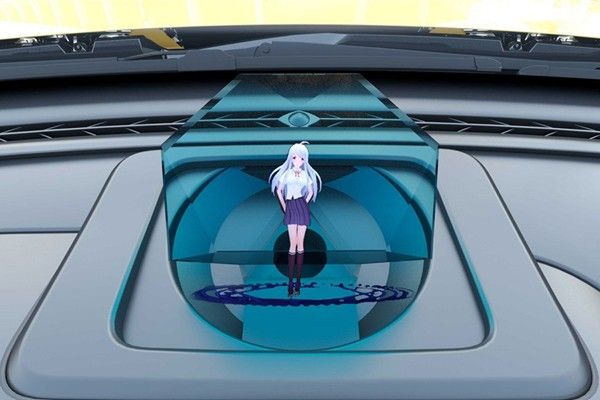 A recently launched Chinese SUV featured a host of new technologies including an anime-style holographic personal assistant to help navigate for the driver.

The SUV is the Bestune T77 from Chinese car maker First Automobile Works. The anime girl assistant is part of the “holographic intelligent control system” for the vehicle. It also comes with two other avatars, namely a little boy and a robot, reports CarNewsChina.

The holographic assistant can perform 43 different acts that can be cued through voice command. Things like making a phone call, changing the radio station, and turning on the wipers are some of the functions the assistant can do.

Each of the three assistants will also have several skins to choose from to customize depending on the user’s preference. The anime girl avatar can change clothes from a school uniform to an out-and-about dress. 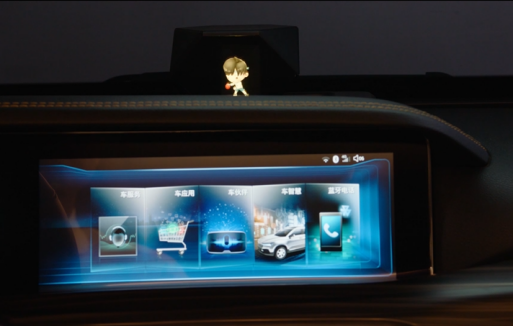 The hologram itself appears to be projected into a kind of prism that pops up and swivels from the dash. The images is not very big so it would be best to keep one’s eyes on the road rather than ogle at the dress the car “waifu” is wearing. The term “waifu” is slang in anime culture that pertains to a fictional character whom a person has a deep affection for. It’s make counterpart is “husbando.”

Personal assistants and navigators are slowly making their way into cars. The holographic assistant on the Bestune T77 may be another first step in adopting recent popular culture to make new car features more enticing to the potential buyer.  Alfred Bayle /ra