Japan to conduct gaming disorder survey after WHO definition of condition 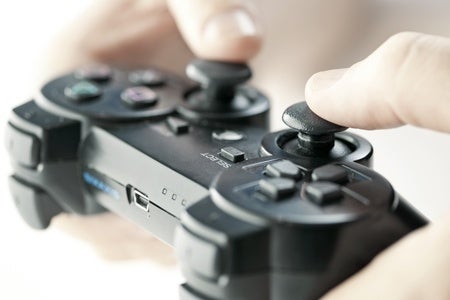 The health ministry of Japan will be conducting a gaming disorder survey following the World Health Organization’s definition of the pathological condition back in June. The WHO then said that it is anticipating an update of the International Classification of Diseases (ICD-11) where the organization will be adding the gaming disorder as a condition.

Gaming disorder, both online and offline, will be grouped with “disorders due to substance use or addictive behaviors” in the ICD’s 11th edition. This major revision comes as a first in almost thirty years.

It has been discovered that about 1,500 Japanese pay a visit to the National Hospital Organization Kurihama Medical and Addiction Center in Yokosuka, Kanagawa Prefecture for internet addiction. As per the Japan Times today, Oct. 16, patients in the center have turned malnourished and barred themselves from society. Others, too,  were found to have been buried in debt due to the fees that come with playing video games.

“Among the pathological internet users who visit us as outpatients, 90 percent are gaming addicts and most of them are aged between 10 and 19,” Susumu Higuchi, director of the medical center, was quoted as saying.

The number of people afflicted with the disorder continue to rise due to the availability and prevalence of mobile games on smartphones.

Meanwhile, the Computer Entertainment Supplier’s Association, an enclave of gaming companies in Japan, are also taking efforts in advocating for measures against gaming addiction. For one, the group has suggested the concept of applications that limit the length of one’s game play, a call that they promote on their website and other publications.

Thus far, the health ministry’s survey on gaming disorder will be the first of its kind and will be conducted as early as the current fiscal year. Today, no official information and data are available regarding the number of Japanese people afflicted with gaming disorder.

The health ministry has since cooperated with various medical institutions in the country to conduct research, starting this year until March 2019, in the hopes of discovering more about gaming addicts and their condition. Cody Cepeda/JB