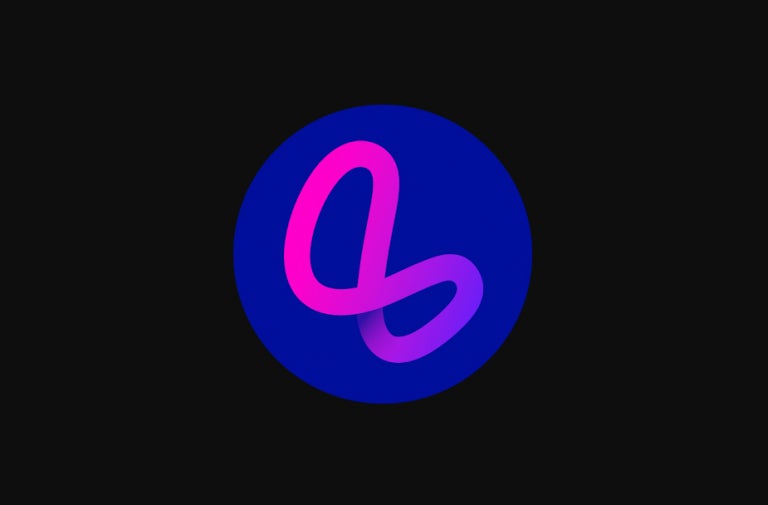 In response to their diminishing teen audience, Facebook launched Lasso this past week, a short video sharing app that resembles TikTok and the late Vine.

Product Manager of Lasso App @Facebook Bowen Pan announced on Friday the release of Lasso for iOS and Android, a TikTok competitor.

Pan describes the application as “a video app that lets you create short, fun videos and share them with friends,” for everything like the lip-syncing videos of TikTok to brief musicless clips on the now-defunct Vine.

Today, my team launched Lasso (@lassovideos), a new video app that lets you create short, fun videos and share them with friends.

The application boasts “cool camera tools and effects” to help users edit their recordings, as well as embellish the production with text or music from a massive song library.

Users can easily find trending videos via Lasso’s hashtag tracking. The most popular video formats and challenges will be at your fingertips to emulate or just to laugh at.

Naturally, the application connects seamlessly with Facebook, or whichever popular social media platform you prefer, so users can upload creations to their story in a snap.

Just last week, a Vine co-founder announced a successor to legendary app called Byte, but this isn’t expected to launch until next spring. With Lasso combining all the characteristics of both Vine (and mostly likely its successor, though very little information has been revealed) and the hugely popular TikTok application, Facebook maybe be wedging itself into the video-looping trend at an opportune time.

The application is available on the iOS App Store and Google Play Store for free. JB

Vine rises from the dead as Byte