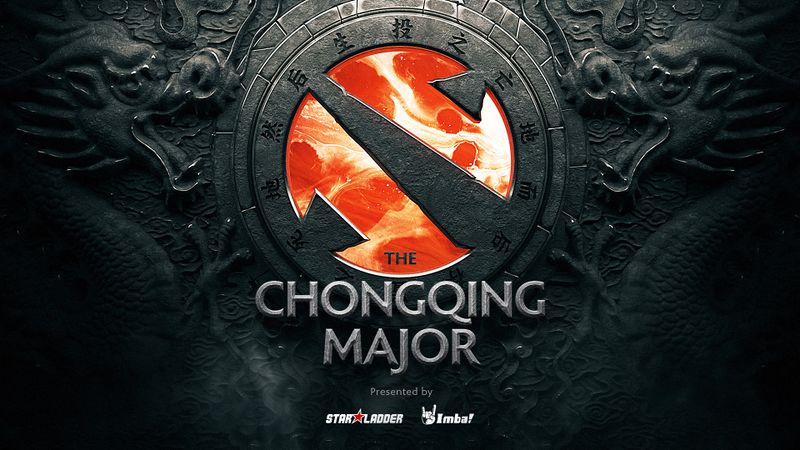 Filipino professional Dota 2 player Carlo “Kuku” Palad of TNC Predator has been banned by Dota 2 developer Valve from participating in a tournament in China after offending Chinese players with a racial slur.

Aside from Kuku’s ban from the Chongqing Major, Valve penalized TNC by decreasing their Dota Pro Circuit (DPC) points by 20 per cent.

In a post uploaded to the official Dota 2 blog today, Dec. 3, Valve criticized the TNC organization for “mishandling” the situation and attempting to cover up the issue.

“While it is one thing to make a mistake and apologize, it is quite another thing for the team to lie about it or try to create cover for an individual player,” according to a statement from Valve. “TNC has mishandled the situation on multiple occasions, making the situation much worse than it needed to be.”

The controversy comes hot on the heels of another issue concerning another Filipino professional Dota 2 player who ran afoul of Chinese Dota 2 fans.

A former member of compLexity Gaming, Rolen Andrei Gabriel “Skemberlu” Ong, recently came under fire for making a similar slur against a Chinese team during a DreamLeague tournament. The player immediately apologized for his remarks.

Valve said that the Kuku’s ban from the Chongqing Major has no effect on his participation in future tournaments sponsored by the Dota 2 developer. JB