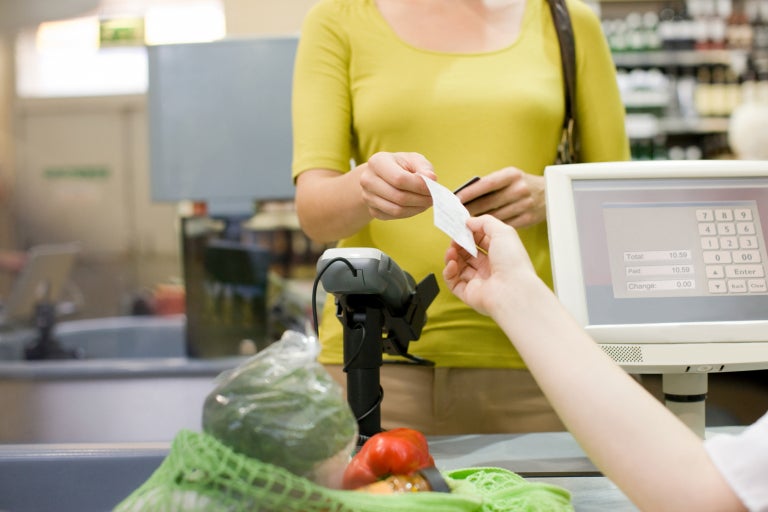 An international study has found that 90 percent of the store and supermarket receipts made from thermal paper that were analyzed in the new research contain bisphenol A (BPA), a known endocrine disruptor which can change an individual’s hormonal balance and has previously been linked with infertility, obesity and cancer.

Led by researchers at the University of Granada (UGR) along with Spanish and Brazilian researchers, the new study looked at 112 thermal paper receipts and tickets from Brazil, Spain and France to analyze the presence of BPA and bisphenol S (BPS).

Thermal paper is “easily identified” say the researchers as “they are those receipts that, after some time, lose what they have printed on them and, when you are going to return the trousers you bought, the cashiers tell you that they cannot see anything.”

“We can recognize this kind of paper because it instantly turns black if we put it close to a heat source like, for example, a match,” added lead authors Nicolás Olea and José Manuel Molina.

The findings, published in the journal Environmental Research, showed that more than 90 percent of the receipts analyzed in Brazil and Spain had BPA and presented hormone‑like activity.

“Very often, the only thing you find is a fine white powder that comes off when taking them out of the handbag or purse. BPA is, precisely, that white powder that sticks to your fingers,” explained Olea and Molina.

Only around half of the receipts collected in France showed BPA, which may be due to the French Government first proposing a ban on BPA in 2014 in an effort to reduce consumers’ exposure to the chemical, with the EU now set to implement a new restriction for BPA present in thermal paper from 2020.

However, the team commented that the alternative being used in France, BPS, also comes with health risks.

“What’s bad about the French alternative is that it seems to use BPS, since we have found it mostly in samples from that country and seldom have we found it in Brazilian or Spanish samples. Unfortunately, BPS is also an endocrine disruptor, and its environmental persistence is greater than that of BPA, so it’s not a valid option,” warns Olea.

The researchers are also concerned that BPS use may increase in years to come, as it is currently not regulated as rigorously as BPA.

The team also warn that thermal receipts should not get in contact with food, for example, meat or fish, and consumers should take care not to play with them, crumple them to throw them in the trash, write notes on them, or store them in cars, purses or handbags.

“In short, we should manipulate this kind of tickets as little as possible,” says Olea. JB

Man injects self with own semen to treat back pain, develops abscess