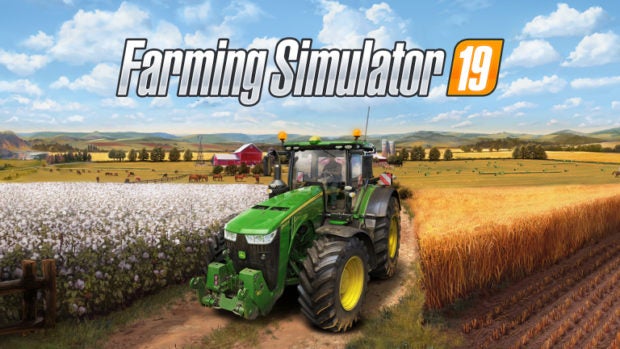 After organizing the “Farming Simulator Championships” events in 2017 and 2018, video game developer Giants Software announced on Wednesday, Jan. 23, that it is taking the competition to the next level with its very own “Farming Simulator League.”

The video game developer bared details of the upcoming competition on the official “Farming Simulator” website, explaining that it will come up with a “full-fledged eSports league,” kicking off with ten tournaments across Europe this summer. This includes major game expos such as Gamescom in Germany and Paris Games Week, The eSports Observer reported.

“[T]he best teams will compete for the title of the Farming Simulator Champion and €100,000 (around P6 million) in prizes,” a statement from Giants Software read. “Every single tournament will not only grant circuit points for the best teams, but also wield big prizes, bringing the total prize pool for season two up to a total of  €250,000 (around P15 million).”

In preparation for the upcoming league, Giants Software teamed up with big names in the tech industry such as Logitech G and Intel, among others.

“[C]ompetitive farming is something people enjoy for years now, but it hasn’t been done in eSports so far,” the game developer’s CEO Christian Ammann said. “We have lots of eSports enthusiasts in our company who can’t wait to show the world that farming can indeed be fun and competitive at the same time.”

The first “Farmer Simulator” game was first launched in 2008, while its latest version, “Farming Simulator 19” was released in November 2018. JB

ADVERTISEMENT
TOPICS: eSports, Farming Simulator, Farming Simulator 19, Farming Simulator League
Read Next
Facebook to detect ‘inauthentic, abusive behavior’ online during elections
EDITORS' PICK
Mandaluyong fire put under control hours after it started
Leveling up your ‘lutong bahay’ with the kitchen companion you never knew you needed
Bato de la Rosa, Risa Hontiveros back bill increasing female recruitment quota in PNP
Quarantine violations still punishable despite deleted provisions in ‘Bayanihan 2’ – Bato dela Rosa
Someone from the Philippines can become $356 Million richer this Tuesday
Cherry Mobile teams up with Cloud Panda PH, launches online store
MOST READ
‘If I had not been SolGen, I will make you eat your words,’ Calida tells Coco Martin
5 car dealership outlets shutting down
51 percent of German firms holding back investments in PH, but not because of COVID-19
Senate OKs bill authorizing president to postpone opening of classes beyond August
Don't miss out on the latest news and information.