Ever reacted to an issue based just on what you see on your Facebook News Feed? 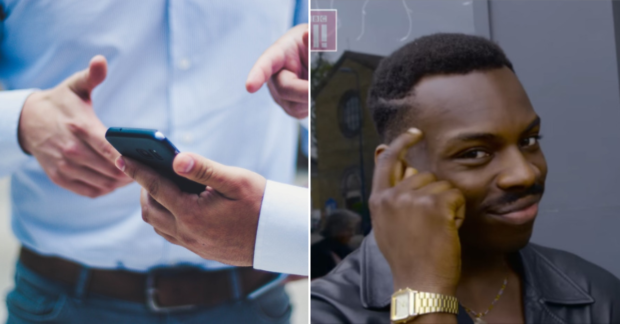 A study published last February in Research & Politics titled “A little bit of knowledge: Facebook’s News Feed and self-perceptions of knowledge” revealed that people tend to be overconfident of what they know after reading a Facebook article preview.

Author Nicholas M. Anspach, an assistant professor of political science at York College of Pennsylvania, shared the findings after conducting a study on three different sets of participants. His co-authors are Jay T. Jennings and Kevin Arceneaux.

One group composed of 320 participants read an article from The Washington Post on the safety of genetically modified (GM) foods. A group of 319 read four mock article previews, with one about GM foods. The control group had 351 participants who did not read anything.

The participants were tested with six factual questions on GM foods. They were then made to estimate how many they answered correctly to measure their confidence.

Those who read the whole article had the highest rate of correct answers. The News Feed group answered just one question correctly compared with the control group.

However, the News Feed group was most likely to be overconfident about their knowledge, even if they knew almost nothing more than the control group. The study noted that while seeing the article preview did not make them learn more, “it does cause them to believe they know more than they actually do.”

In its conclusion, the authors wrote, “Those who are more driven by emotion allow the positive feelings associated with being right to override the need for actual accuracy, thus coming away from limited exposure to information falsely overconfident in their knowledge of the subject matter.”

“Before we get too excited about social media’s ability to inform audiences, we should also consider its potential to misinform.”  /ra