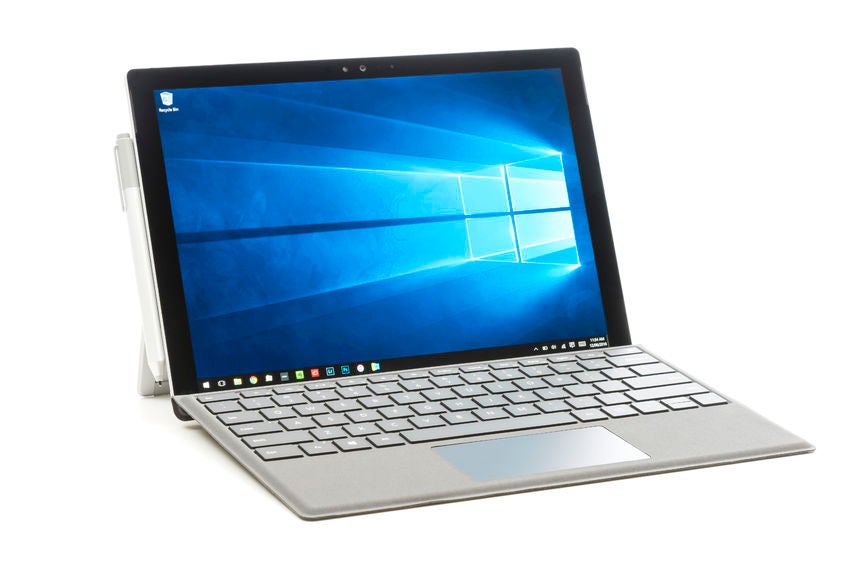 The latest update about Microsoft’s alleged upcoming dual-screen Surface device comes from The Verge who spoke with insiders that confirmed a prototype of the new form factor has been officially revealed to employees.

In December, Windows Central reported that Microsoft is working with Intel to create a dual-screen Surface device with a form factor that allows it to shift from a laptop to a tablet to an even larger laptop.

On Monday, June 3, The Verge confirmed that Microsoft has begun to demonstrate a prototype of the device within the company. According to the technology company’s sources, “Employees even formed long lines to get a closer glimpse at this new Surface device.”

This laptop-tablet hybrid seems to have been in the works for about two years at this point and would serve as both companies’ answer to evolving mobile tech form factors. Reports from 2018 said that Microsoft was working on a dual-screen smartphone called Andromeda, a project that was temporarily halted in favor of developing Centaurus.

If Centaurus does launch, it will likely be a Windows Lite device, a category that is expected to eventually be composed of lightweight Chromebook competitors.

If indeed the device was widely shown and demonstrated within Microsoft, it suggests that the prototype is close to being a production model, the commercial launch could even take place this year. HM/NVG